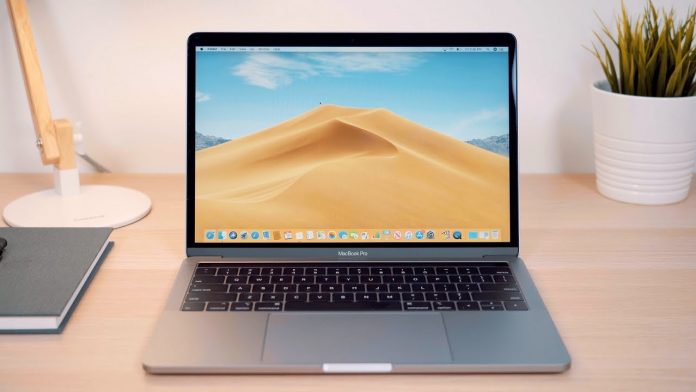 Apple‘s 14-inch and 16-inch MacBook Pro models will be powered by the M1X processor. Some leaks that have emerged make various claims about the performance of the two variants. Apple often adds faster processors and GPUs to larger models. This offers a performance increase compared to the smaller variants of the device.

The rumor was shared by a Twitter account named Dylandkt. According to the leak, Apple will offer equal performance in the two MacBook Pro models scheduled for release in the fall.

The only difference between MacBook Pro models will be their size

Apple prefers to use a discrete GPU in its larger laptop models. However, Mac versions with the other M1 processor do not have a second graphics card. Apart from that, the lack of eGPU support for Apple Silicon systems so far also shows that the company will not include a discrete graphics card.

Just so that everyone understands, I am referring to the 16 and 14 inch pros both having the same M1X.

Rumor has it that the only difference between MacBook Pro models with similar performance will be their size. This may also have an external cost for consumers. The leaker stated that users who prefer 14 inches instead of 13 inches may face a serious price increase.

The M1X processor in the new MacBook Pro variants provides a significant performance increase compared to the M1. This chipset is said to be upgraded to a 12-core CPU and 16-core GPU. Other leaks that have emerged indicate that it will have a mini LED panel that provides high contrast and enhanced color. In addition, it was announced that the FaceTime camera with 720p quality will switch to 1080p.

What do you guys think about the two different laptops to be released? What are your expectations from the devices? Do not forget to give your opinion in the comments section.