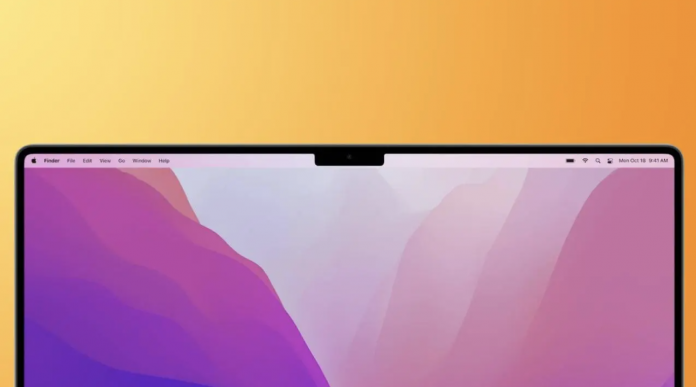 A Twitter user reacted by sharing a video about the notch problem on the MacBook Pro model.

The MacBook Pro family with M1 Pro and M1 Max processors, introduced in the past weeks, has started to be sent to their owners. A MacBook Pro user took a video about the notch problem and shared it on Twitter.

Along with the iPhone X, Apple has also added the MacBook Pro family to the notched devices it offers to users. Some laptop manufacturers such as Huawei put the microphone and camera on the keyboard to make the screen bezel smaller, while Apple preferred the notch in the MacBook family.

Do new devices have notch compatibility? Here is the MacBook Pro notch problem 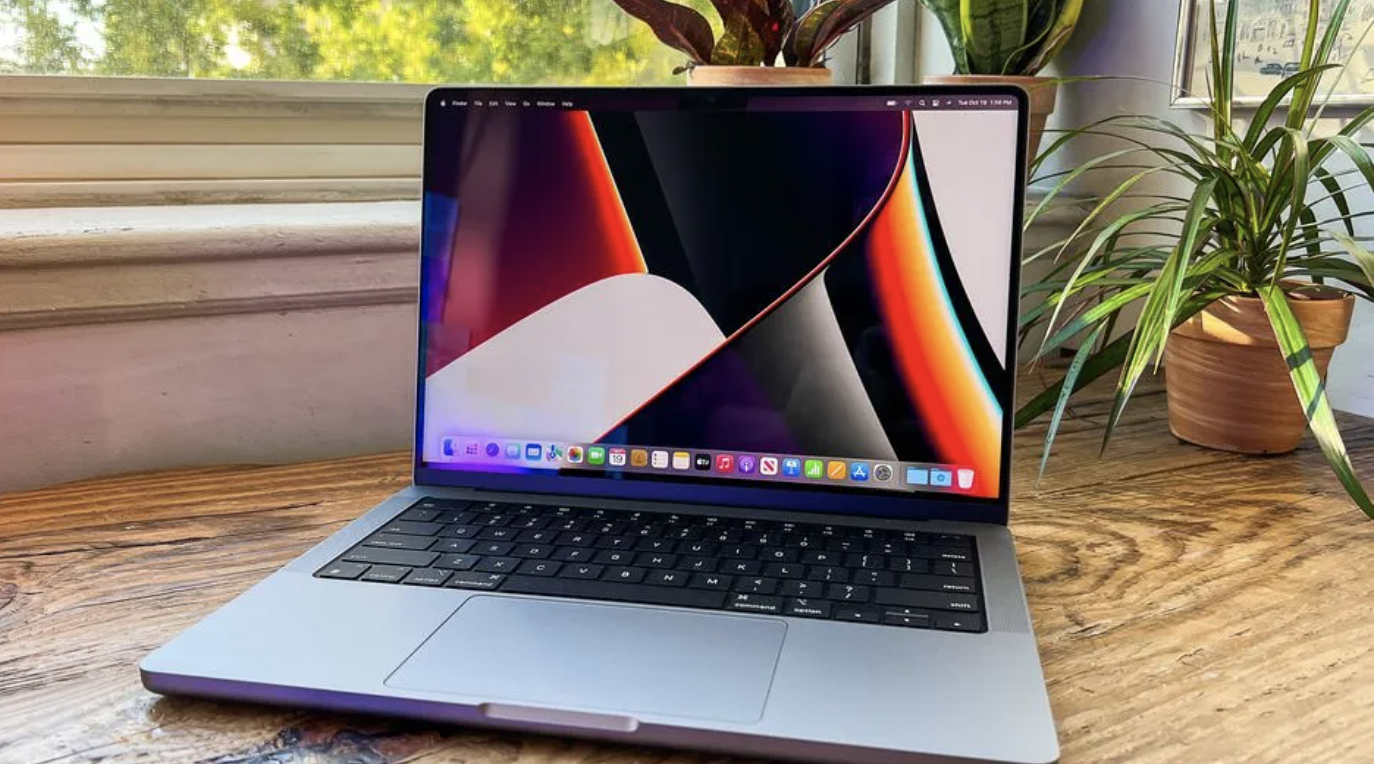 Sharing a video on Twitter, Quinn Nelson revealed the incompatibility of the macOS operating system. In the published 28-second video, it can be clearly seen that the notch on the device prevents reading the texts in the region.

Other users, who had similar reactions to the tweet, stated that it was the strangest MacBook design. Some users said that this problem can be solved soon and people who encounter the error should be patient.

WTF HAHAHAHA HOW IS THIS SHIPPABLE? WHAT IS THIS?! pic.twitter.com/epse3Cv3xF

Both M1 Pro and M1 Max are produced with 5nm technology. Both processors have 10 core CPUs. On the GPU side, MacBook devices with M1 Pro processors offer 16 cores, while models with M1 Max processors come with 32 cores.

The M1 Pro processor was introduced with support for 32 GB of RAM supporting 200 Gbps memory bandwidth. In the M1 Max processor, these values ​​were determined as 400 Gbps and 64 GB RAM.

There are 16 cores in the Neural Engine technology, which will realize the artificial intelligence processors of both processors. While the M1 Pro model has 33.7 billion transistors, this number has been increased to 57 billion in the M1 Max model.

MacBook Pro models with M1 Pro and M1 Max processors can offer up to 17 hours of battery time.