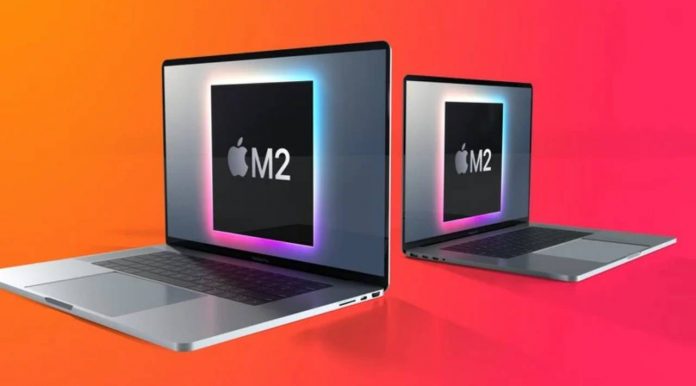 Macbook Pro claim has arrived. A research report has been published that contains exciting claims about the new Macbook Pro, which will go on sale this year.

Some exciting claims have been made about the new Macbook Pro, which is expected to appear this year. It was a radical change when Apple used the Apple Silicon processor in its Macbook Air computer last year. The new breakthrough that will crown this change, the Macbook Pro, may be very close to being introduced.

The new Macbook Pro could be introduced on June 7

Apple will hold the WWDC 2021 event on June 7. At the conference, where software innovations are introduced every year, we sometimes reach details about new devices. According to MacRumors’ research report, the new Macbook Pro will be introduced on June 7. Another striking detail in the report is the processor of the device. We saw the Apple M1 processor in the Macbook Air released last year. According to the related report, the 2021 model Macbook Pro will have an Apple M2 processor.

Although the rumors so far say that this processor can also be called M1X, according to recent research, the name M2 is more favored. Even if the incoming processor is not the Apple M2, at least it will not be the M1, because analysts are certain that a new processor will come.

According to the same report, the new Macbook Pro will be released in the second quarter of this year. As there is an ongoing chip crisis in the electronics industry, this date could be extended to late 2021 or even early 2022.

Another exciting claim about the 2021 model Macbook Pro is that a screen using mini-LED technology will come. We have seen this display technology in the 12.9-inch iPad Pro, and we can see this technology in the new generation Macbook, which offers vivid colors with low power consumption.

We expect to encounter many surprises such as iOS 15 at WWDC 2021, which will start on Monday. We wonder if the next-generation Macbook Pro will be among these surprises.