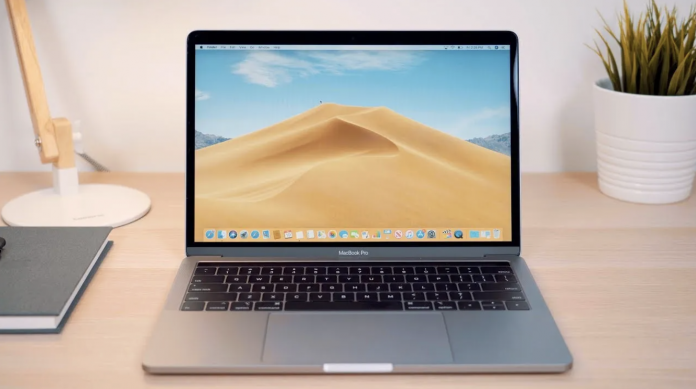 The screen resolutions of the new MacBook Pro models that Apple is preparing to showcase in the coming months have emerged.

The Apple event, which the technology world has been waiting for a long time, took place last week. iPhone 13 series, Watch Series 7, iPad mini and 9th generation iPad were introduced. After these products, the eyes turned to the AirPods 3 and the new MacBook Pro models, which are expected to be introduced in the coming months. Finally, the screen resolutions of the new MacBook Pro models have appeared.

Apple recently released the seventh beta version of macOS Monterey. The seventh beta, called the most comprehensive update to date, interestingly revealed the screen resolutions of the MacBook Pro models, which are expected to be introduced in the coming months.

Discovered by software developer Steve Moser, this indicates that there are two different displays that are not compatible with current MacBook Pro models. According to the information announced by Moser, these screens; It appears as ”3456 x 2234 Retina” and “3024 x 1964 Retina”. It is stated that these are the screen resolutions of the new iPad Pro models.

Considering the detected screen resolutions, we can say that the pixel density per inch has been increased up to 250. In addition, both displays will work in true retina resolution.

What the new MacBook Pro models when unknown for the moment is not likely to be released. However, according to information from sources close to Apple, the models in question will be showcased at the event to be held in November.

Red Magic 6: The Most Powerful and Computer-Like ‘Gaming’ Mobile

Does delaying the 2nd dose allow it to inactivate?