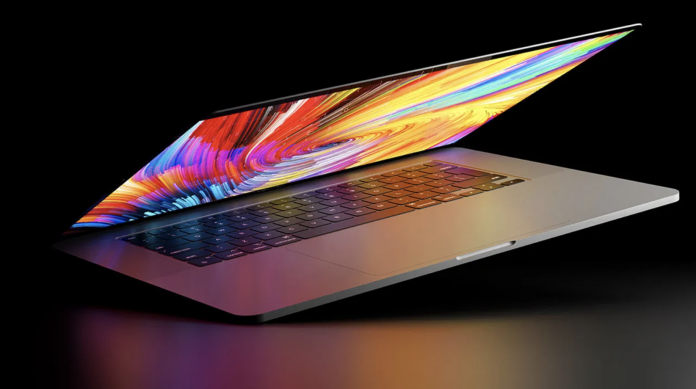 Photos of the 2021 MacBook Pro model with the M1X processor, which Apple is expected to introduce at the Unleashed event, have emerged.

Apple focuses on a product line in every promotional launch it organizes. The California Streaming event in September was dominated by iPhone, Apple Watch and iPad. At the upcoming Unleashed event, next-generation Macs are expected to be released. It is estimated that these devices will be powered by the M1X processor, the updated version of Silicon M1.

The MacBook Pro with the M1X processor, which we will see at the Unleashed event, will come with two different screen options, 14 and 16 inches. The Twitter account Apple Tomorrow has revealed the clearest images ever shared about the new computer.

Looking at the shared photos, it seems that the frames in the MacBook Pro 2021 model have been reduced more than the previous generation. There were leaks that Apple will switch to 14: 9 in the screen-to-body ratio. Photos of the device confirm this.

Thanks to the 14:9 ratio, the user will get a larger and wider screen experience while surfing the internet. One of the most striking details in the photos was the elimination of the Touch Bar. Reports claiming that Apple will switch to the classic physical keypad on the MacBook Pro model with the M1X processor have been confirmed. 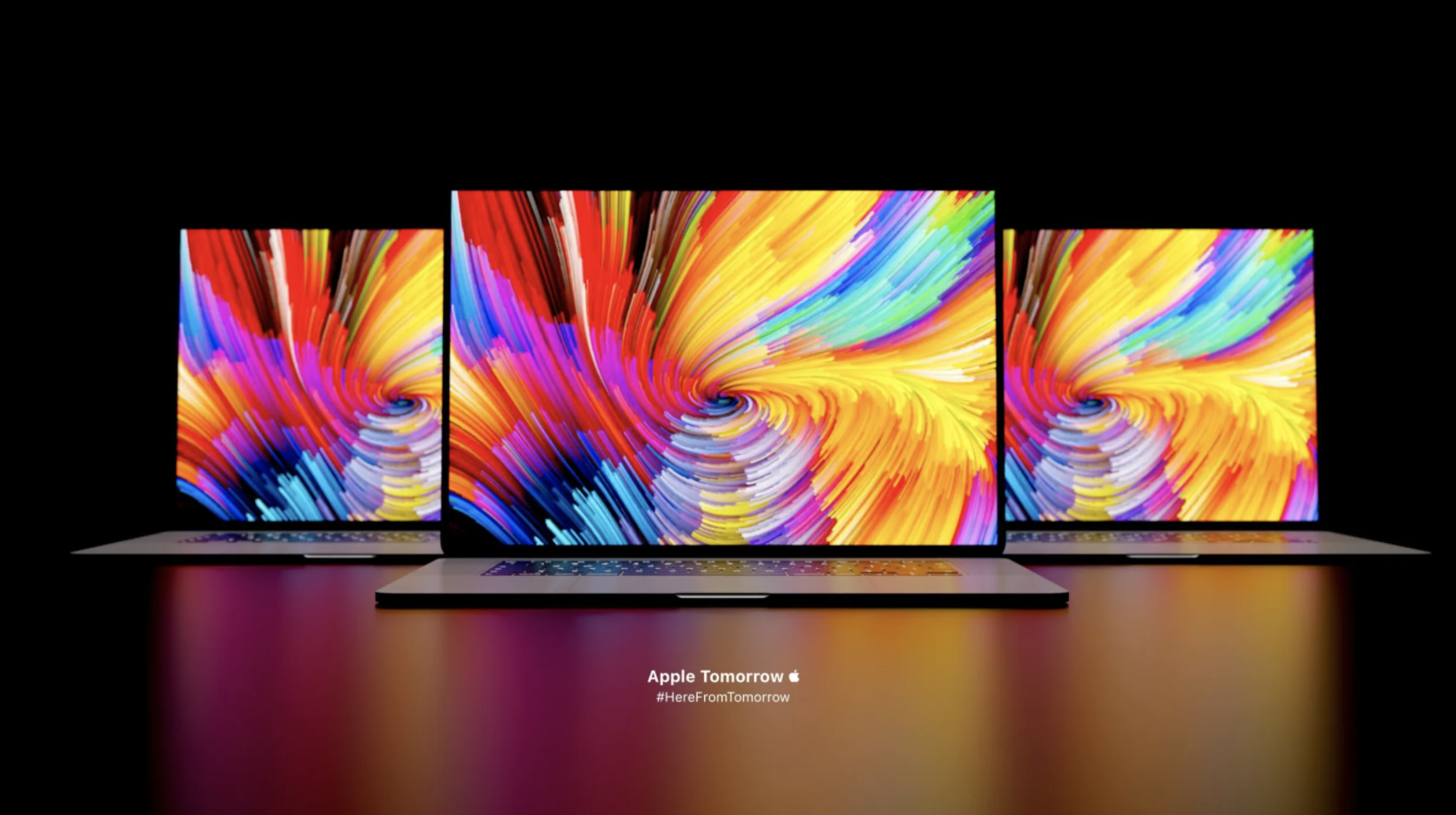 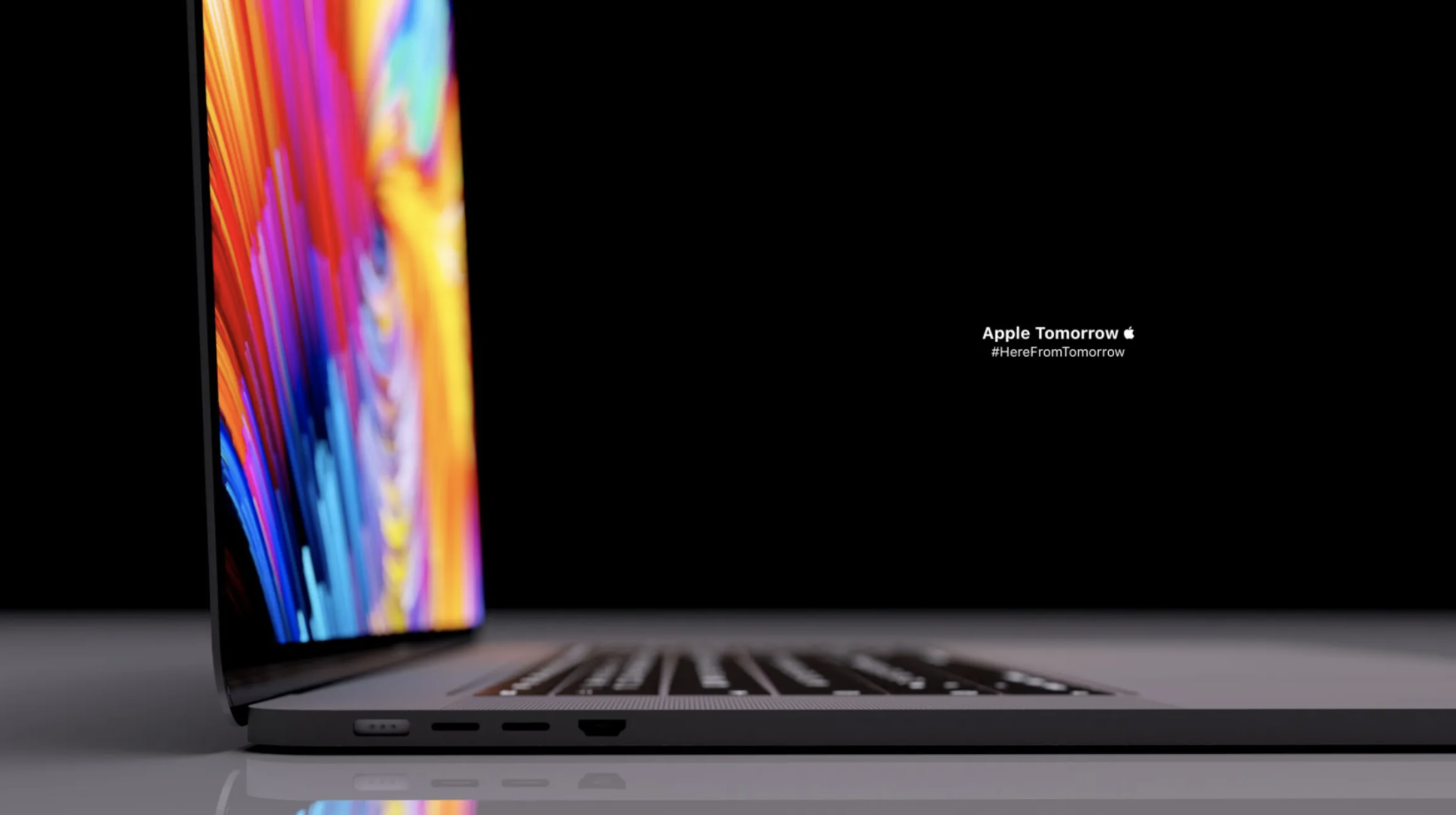 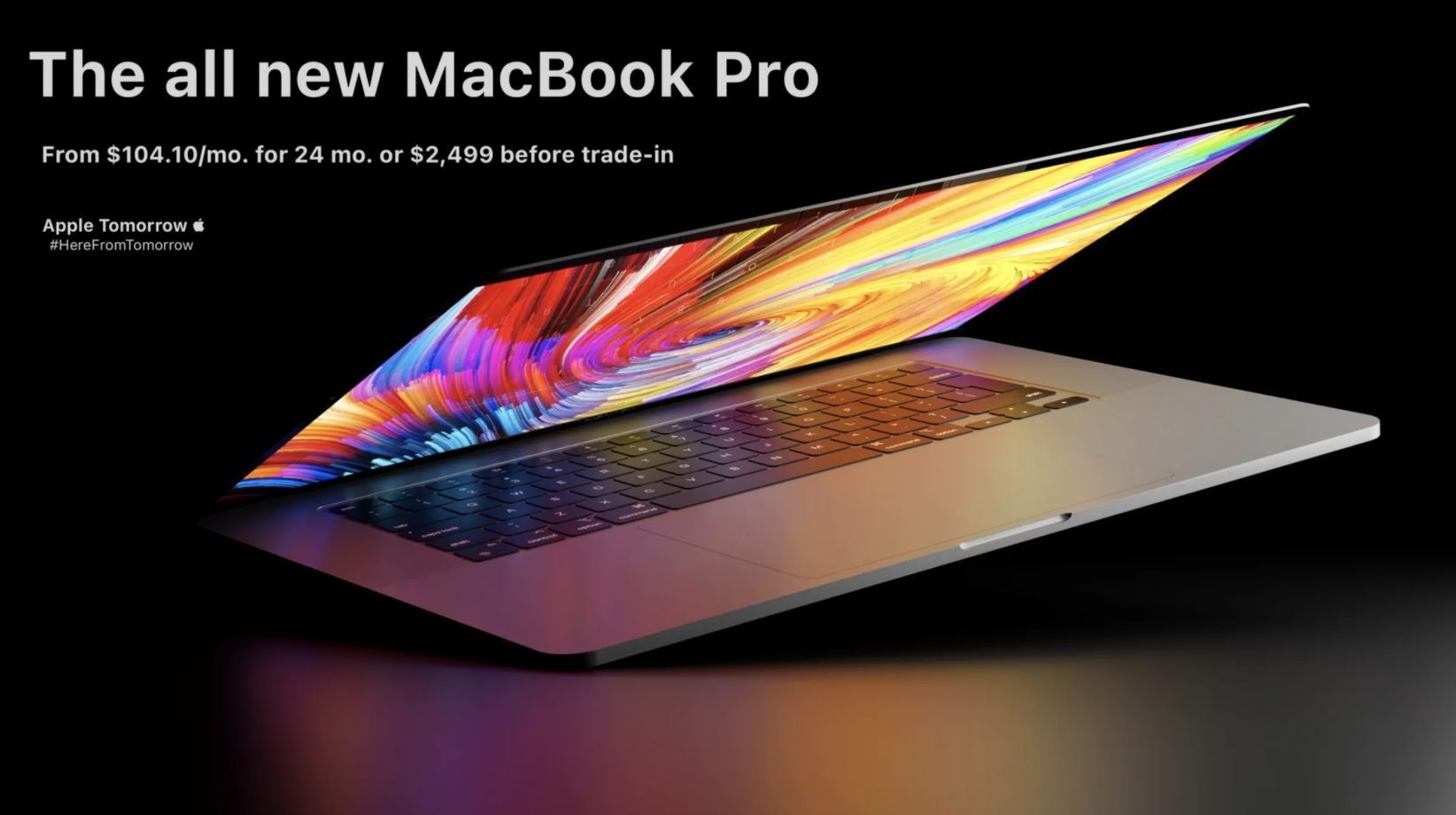 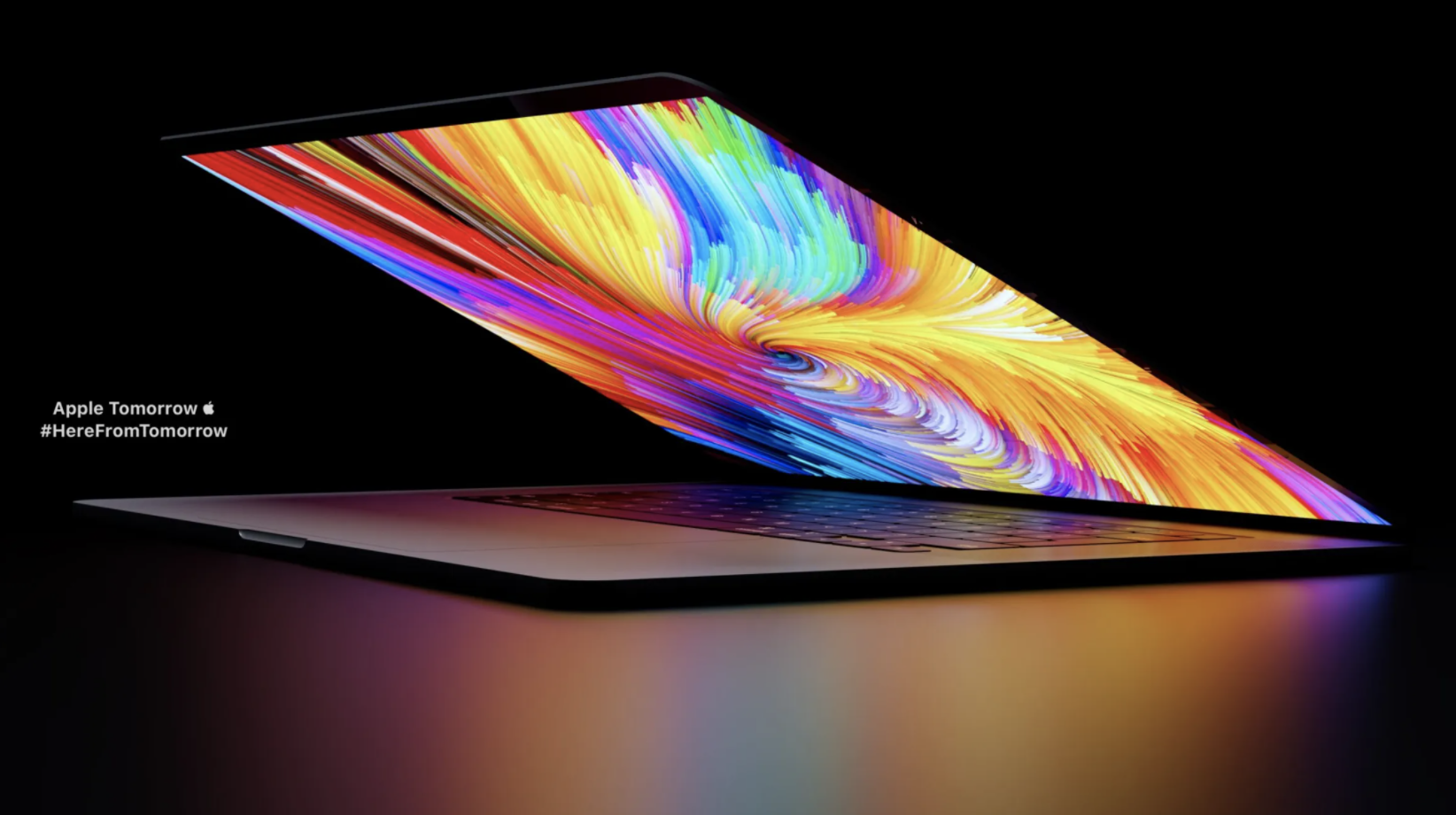 Side-shot images of the new MacBook Pro 14 and 16 models have also surfaced. It has been confirmed that the device will have one HDMI port, two USB Type-C and ports for charging via MagSafe. In addition to all these, it was claimed that the mini LED display technology with 120Hz refresh rate will be included in the computer. However, no leak has been shared that definitively confirms this.

Powered by the new processor, which is expected to be called M1X, the event where MacBook Pro, MacBook Air, Mac and iMac will be introduced will start on Monday. What do you expect from the new Macs? Is there a feature you want removed or added? Do not forget to share your ideas in the comments.