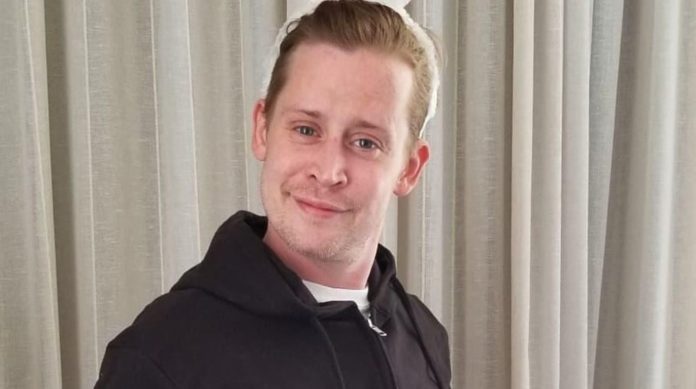 Macaulay Culkin will be part of the cast of ‘American Horror Story’. From little angel in the streets of New York, to the world of mystery and horror. Macaulay Culkin , better known as “My poor little angel”, will be back on the big screen.

From the love stories in “My First Kiss” and the fun of “Home Alone”, the actor took the path of horror and will be part of season 10 of one of the most popular television series.

Through his Instagram account, screenwriter and producer Ryan Murphy revealed the cast that will be part of season 10 of “American Horror Story” and Macaulay was the surprise for the new episodes.

The first preview, only showed the names of the actors while from where a gloomy beach was observed, with a cloudy weather and only the sound of the waves could be heard, could be a clue on the theme, perhaps some history of mermaids or a monster Marine.

So far, the synopsis or the release date of season 10 has not been revealed , nor is it known what kind of character Macaulay will play , will he have to escape from some evil entity instead of a pair of criminal fools?

Some fans have reacted to the news on social networks and are excited to see him act in this horror series.