Home Celebrity Macaulay Culkin, the famous actor of the series alone at home, may... 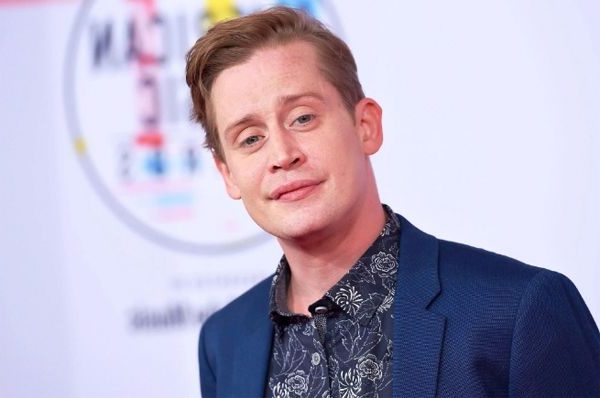 Macaulay Culkin, the star of Home Alone, one of the memorable productions of the 90s, can return as Kevin McCallister in the sequel to be directed by Disney. It is not yet clear when the third ring in the cult series will be released.

One of the films participating in the trend of re-shooting / starting classic productions will be Alone at Home. Controlling a huge part of the Hollywood industry, Disney is preparing to bring a brand new interpretation to the 90s legend series. Essentially, the intellectual property rights of Alone at Home were in Fox’s hands; however, with Disney’s acquisition of 21st Century Fox’s assets in the entertainment field for $ 71 billion, all the film rights that the studio owned were passed to Disney.

Disney CEO Bob Iger announced in August 2019 that the Alone at Home series, which has a special place in the heart of people who spent their childhood in the 90s or early 2000s, will be shot again. However, it was not clear whether the film would be a continuation of the original series or whether it would be reboot. Some information revealed today suggests that the first scenario is more likely.

Macaulay Culkin may appear as an adult Kevin in the new movie Alone at Home
According to sources close to Disney, Macaulay Culkin, the star of the series, may also star in the new movie. The 39-year-old actor, who portrays the character of Kevin McCallister in the original series, will give life to adult Kevin, who this time has his own security firm. Our mischievous this time will be the 11-year-old English actress Archie Yates, whom we know from the movie Jojo Rabbit.

On the other hand, we expect Rob Delaney and Ellie Kemper to be in the cast of the movie. The Alone At Home series, consisting of two films released in 1991 and 1992, achieved a total of $ 836 million box office revenues worldwide.