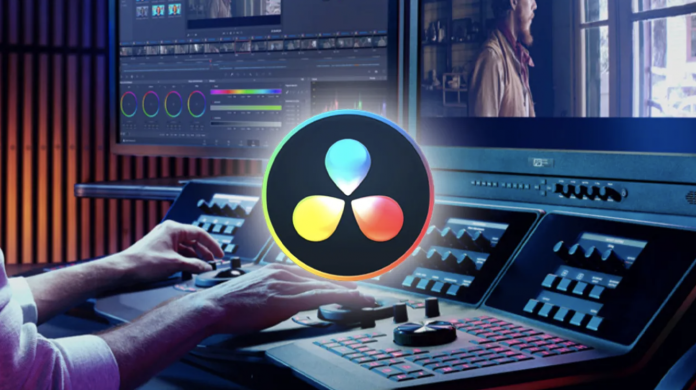 The video editor DaVinci Resolve has been updated for the Apple M1 Pro and M1 Max processors. The speed has been increased.

Recently, Apple brought M1 Pro and M1 Max support to Final Cut Pro and Logic Pro. He announced that these applications will run faster and more performant on the new MacBook Pro models. It also added Cinematic Mode feature to iMovie to be valid on macOS Monterey operating system. Third-party software developers have also started to revise their applications for new processors.

Blackmagic Design has released new version 17.4 for its video editing program DaVinci Resolve. With this release, Apple announced that it supports MacBook Pro models with M1 Pro and M1 Max processors. In fact, DaVinci Resolve has been working with Apple Silicon architecture since last year. However, it had to be updated to take advantage of the power of the new generation processors.

With the update, the app started to support the hardware-accelerated Apple ProRes Codec for the M1 Pro and M1 Max processors. Blackmagic Design has announced that DaVinci Resolve will run up to 5x faster than the previous version when editing videos in 8K resolution. In addition, he stated that it increased the fluency of the user interface.

DaVinci Resolve version 17.4 brought native HDR viewer and 120Hz playback capability. These two features are only available on supported MacBook Pro models. According to a statement by Blackmagic Design, it does not work on MacBook Air. DaVinci Resolve’s compatibility with macOS Monterey operating system is also complete. 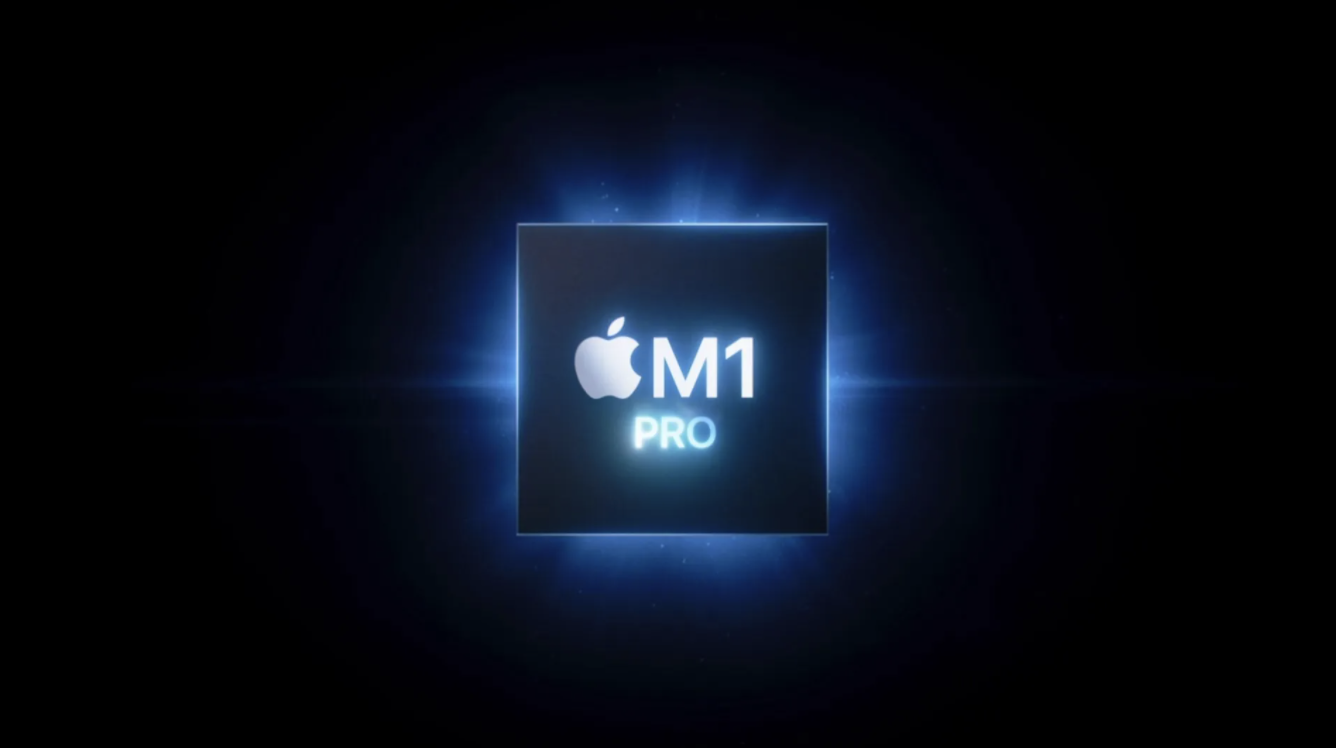 As a result of the benchmark tests, it turned out that the M1 Max CPU is twice as efficient as the M1 chip introduced last year. In addition, the GPU benchmark made in Geekbench revealed that the M1 Max processor showed 181 percent more graphics performance than the previous generation 16-inch MacBook Pro.

Apple M1 Pro draws attention with its high performance and low power consumption. The processor, which goes through the 5nm fabrication process, has a 10-core CPU structure. On the GPU side, it comes with 16 cores. According to the statement, the M1 Pro, which can perform 11 trillion artificial intelligence operations per second, has a 16-core Neural Engine.

M1 Max, which goes through the 5nm manufacturing process similar to the M1 Pro, supports 400Gbps memory bandwidth. It also draws attention with its 57 billion transistor structure, along with 64 GB RAM support. M1 Max, which has a 10-core CPU, includes a 32-core GPU, unlike the M1 Pro.