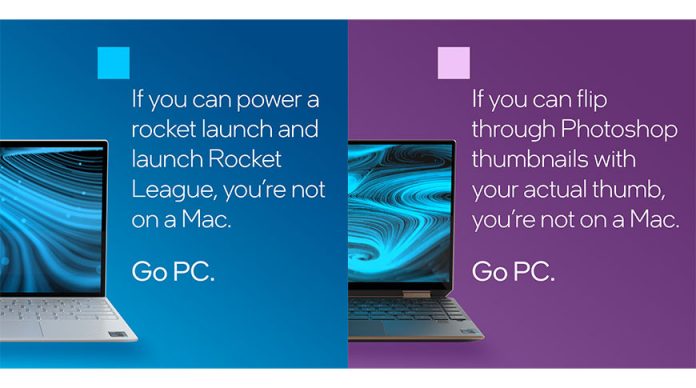 Intel recently released a test image by comparing the performance with the Apple M1. The company came to the fore with the advertisement published under the name Go PC after the test images.

The ad, published on the official Twitter account with the title “Go PC”, is directed to a YouTube video highlighting the features offered by Intel processors. Stating that Mac users cannot play Rocket League-like games in the published advertisement, the company underlines that Mac models also do not have a touch screen.

Referring to the processor issue in the video, Rettinger said, “If you are looking for a good laptop in 2021, there are many things to consider, but the processor selection may be more important than you think. ”Used expressions.

Top-Selling Brands Announced in the Third Quarter of 2019