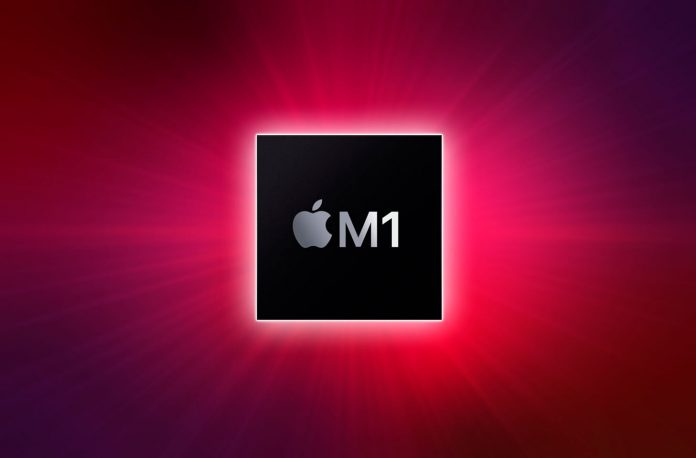 M1 iPad Pro disassembled. After months of rumors and speculation, Apple introduced a new iPad Pro model with two very important changes towards the end of last April. IFixit revealed the details of Apple’s advanced professional tablet with the dismantling of the 12.9 inch M1 iPad Pro.

The move to the Apple M1 chip further blurs the lines between iPad Pro and MacBooks. In fact, the transition to the Mini LED display has been a more significant event for some than the switch to the M1 processor. iFixit’s disassembly review of the 12.9-inch M1 iPad Pro shows that the new tablet has some really interesting technological points.

When it comes to backlighting, the Mini LED display, which comes under the name “XDR Display”, is very important. It still uses LCD at the top, so the advantages over OLED technology continue to lag behind. However, compared to the backlight that Apple had previously used in iPads, the Mini LED display is a huge upgrade.

iFixit gives you the opportunity to brush up on technology or take lessons. To summarize, this panel uses thousands of mini LEDs of this type placed behind the screen to provide illumination. More than intense brightness, each of these mini-LEDs can be individually controlled to synchronize with what is displayed above the screen.

While this technology is impressive, it doesn’t seem to have any positive impact on disassembly. Technicians and service providers still need to take advantage of the heat and be patient to remove the screen. So again, there is a risky process. Unfortunately, this process is the first step necessary to repair or replace anything inside.

In addition, iFixit states that few components have changed inside the M1 iPad Pro, apart from the 5G antenna, the M1 chip, and the new wide-angle front camera. We’ll wait for the site to publish its full disassembly guides and review, but at least it appears that the iPad Pro is also a device that users cannot easily repair or replace on their own.