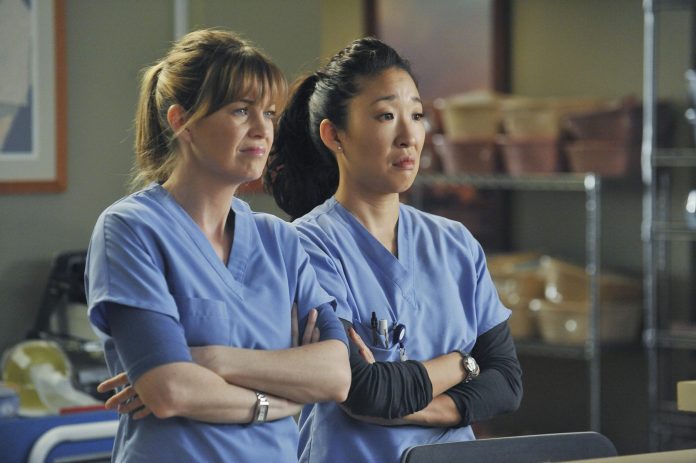 Only Meredith remains of the original five from Grey’s Anatomy, but the first set of interns is loved by fans and has retained its popularity even after so many seasons of the show. These are some of the reasons.

Meredith called Cristina her sister and told her that she was her family. The dynamic between these two incredibly talented and competitive women was wonderfully portrayed by Grey’s Anatomy.

It showed these women that they lived their lives on their own terms, and were still very much involved in each other’s lives, and had great affection for each other on Grey’s Anatomy.

Miranda Bailey from Grey’s Anatomy is a no-nonsense boss who kept these interns on their toes the entire time. She was an amazing leader and mentor, and she polished and groomed them to become the best versions of themselves.

Miranda Bailey took care of whether any of her interns did something wrong and had her own version of justice from her. Bailey was one of the most dedicated residents of all time, and her interns on Grey’s Anatomy were truly the best.

Is there another group of interns so popular?

Grey’s Anatomy has been running for 17 seasons, and even though the writers tried to introduce new interns along the same lines as the first, it was never successful.

They couldn’t recreate the magic of M.A.G.I.C. of those early seasons of Grey’s Anatomy although they have been trying throughout Shonda Rhimes’ medical drama series.

Most of the interns who were later featured on Grey’s Anatomy have faded into obsolescence, but the first group of interns is still remembered and loved today.

‘INTERLUDE: SHADOW’ AND ITS CONNECTIONS WITH OTHER BTS VIDEOS