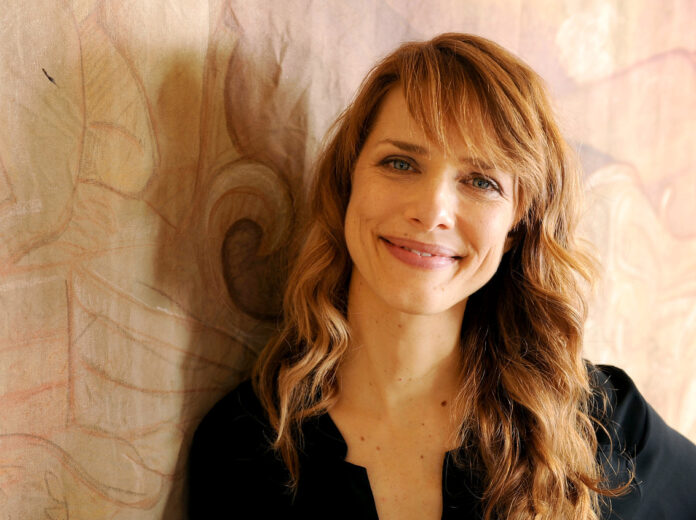 Director Lynn Shelton, responsible among other films for ‘Humpday’ and ‘My Sister’s Friend’, died at the age of 54 last Friday in Los Angeles due to an unknown blood disorder, according to her publicist, Adam Kersh, in a statement, as announced by Variety.

Integral part of the Mumblecore
Shelton had become an important voice in the new American independent cinema and its low-budget films were reaching an ever-growing audience. However, many of his most viewed works were on television, with series such as ‘Mad Men’, ‘GLOW’, ‘Fresh Off the Boat’ or ‘The Mindy Project’. His latest work was four episodes of the Hulu miniseries ‘Little Fires Everywhere’ (Little Fires Everywhere), starring Reese Witherspoon and Kerry Washington.

Shelton participated in the naturalistic and improvised spirit of the mumblecore, the low cost film movement, collaborating with two of its leaders, the Duplass brothers and in particular with Mark, who produced Shelton’s most popular film, ‘My Sister’s Friend’. Duplass expressed his feelings for the loss of Shelton on twitter:

“We lost our dear friend Lynn Shelton. We did many things together. I wish we could have done more. Her boundless creative energy and infectious spirit were unrivaled. She made me better. We hit heads, invent, laugh, push each other. As a family. What profound loss. ”

We lost our dear friend Lynn Shelton. We made so many things together. I wish we had made more. Her boundless creative energy and infectious spirit were unrivaled. She made me better. We butted heads, made up, laughed, pushed each other. Like family. What a deep loss. pic.twitter.com/LcowmbGqum

Shelton began her film career in her mid-30s, initially being an aspiring actress and photographer, with small experimental films debuting in the feature length in 2006 with ‘We go way back’, then followed by ‘My effortless brilliance’ in in 2008, and ‘Humpday’, in 2009, an uncomfortable comedy, awarded in Sundance and Gijón, about two straight friends who decide to film themselves having sex with each other for an artistic project.

Adam Kersh, highlighted in his statement his “contagious laugh, it was full of life and had a spirit that moved many.” Just a few months ago, her latest work, ‘Confidence Sword’, had reached us, and Variety highlights her role as female director in her own words, after a 2014 interview for the Los Angeles Times:

“I self-generated my work, and I was never asking permission to do it. The main reason women make forays into independent cinema is that no one has to say, ‘I choose you.’ I’m not knocking on anyone’s door. I just I’m making my own way. You can buy a camera for $ 1,500, it’s crazy how easy it is to make a movie. “

Meghan Markle and Harry could get into a very juicy business!