Home Tech Luxury electric car, will be the first model of Rolls-Royce 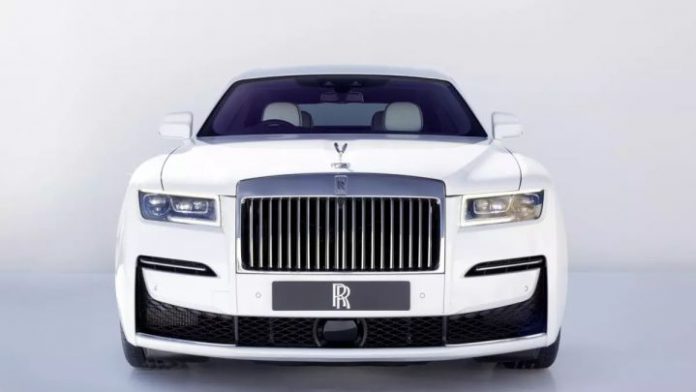 Not long ago there was talk of electric cars as something of the future, however, everything indicates that they are here to stay. And it is that more and more manufacturers are developing certain models with electric motors. It is true that in many cases, before reaching full electrification, some are making the decision to go through hybrid engines, although there are certain manufacturers who directly opt for fully electric models.

The one that seems to have taken this path is the manufacturer Rolls-Royce. Yes, you read that correctly, the luxury vehicle brand would be working on bringing its first 100% electric car model to market. A model that some already dare to baptize as Rolls-Royce Silent Shadow and of which we have known some of its data.

Information indicates that the development of this new electric Rolls-Royce would be based on the Phantom platform and will be a fully electric model. Part of the technology that it will include will be the one released by the BMW i7, a model that will hit the market much earlier. Recall that the luxury brand is a subsidiary of BMW, hence it can share a technological section between its models.

So much so, that the information about the new electric Phantom would come through access to certain information from the research and development department that BMW has in the city of Munich. There could even already be a prototype that had not yet seen the light and that will be used to carry out all kinds of tests when developing the electrical scheme that the Rolls-Royce Silent Shadow would have or whatever it is finally called.

Although it sounds strange, the truth is that the luxury vehicle manufacturer has certain antecedents that show its first steps in the electrification of vehicles and that date back to 2011. In that year they launched the first electric car concept that finally saw the light in 2016 and that it was powered by batteries.

Now the truth is that the strategy that Rolls-Royce will follow for the electrification of its first model in this era in which we live is not very clear, but everything indicates that it will be quite similar to that used in the already established BMW models. Now it only remains to adapt everything on the Phantom platform to achieve what will surely be a benchmark in luxury electric vehicles in the near future. The model and more details are expected to be released later this year.