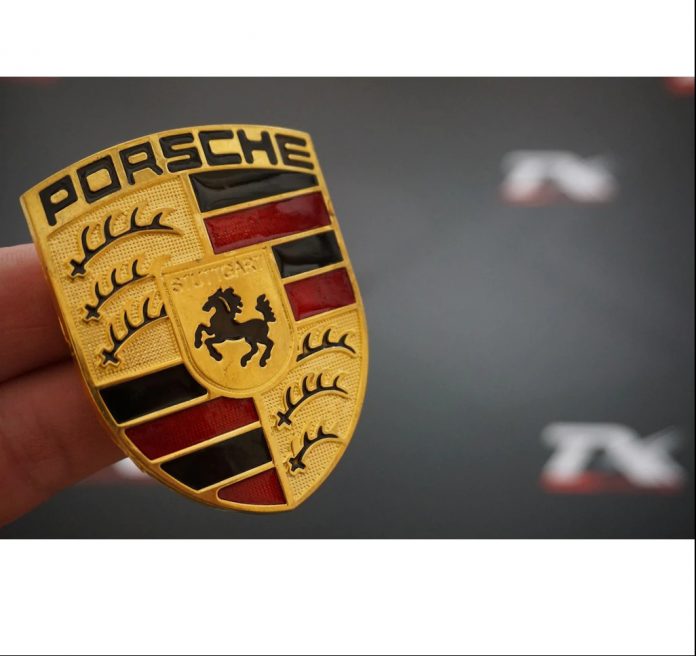 Porsche has unveiled two electric bikes, eBike Sport and Cross, with its new electric car named Taycan Cross Turismo. Both bikes feature a full suspension carbon fiber frame and Magura brake. The components of the bike such as the engine and gear are signed by the Japanese manufacturer Shimano.

In a statement made by Porsche, it was stated that electric bicycles will complement the Taycan Cross Turismo. Behind the Cross Turismo is a mechanism that allows it to carry three bikes.

Designed for use in the city, eBike Sport can reach a speed of 24 kilometers per hour. A balanced ride on asphalt or other delicate surfaces is aimed with the high-quality suspension.

eBike Cross is a bike suitable for use in harsher conditions. The seat height of the bicycle can be adjusted hydraulically. There are three different size options for both eBike.