Home News ‘How Luxury Can a Car be?’ Answer to the Question: Bugatti Chiron... 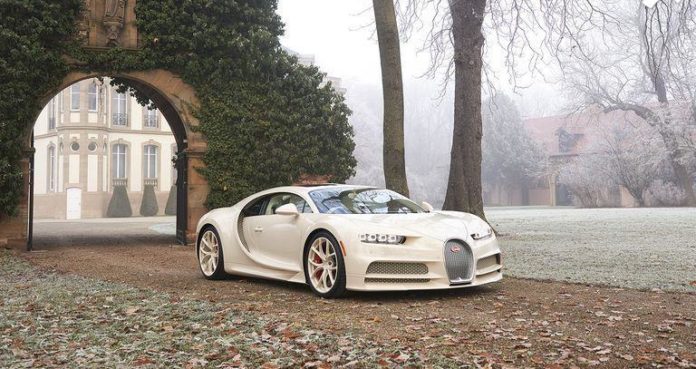 ‘How Luxury Can a Car be?’ Answer to the Question: Bugatti Chiron Hermès

Manny Khoshbin has one of the most exclusive car collections in the USA. Bugatti and Hermès collaborated with the California collector to create a luxurious and exclusive design: Bugatti Chiron Hermès.

The Hermès version of Bugatti Chiron is the only one of its kind among hyper cars and is finally ready to become Manny Khoshbin’s new favorite after more than 3 years. Although the car looks like a white Chiron model from the outside, it actually reflects much more than the design.

First, the car was painted in a unique color called Hermès Craie, which resembles the colors of Chalk or Crayon offered by Bugatti’s sister company Porsche. This color covers the body, the rear bumper, the wheels and even extends to the vehicle’s cockpit. 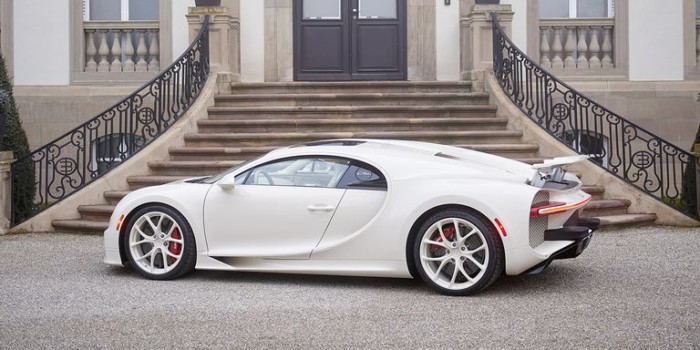 The front grills are woven with Hermès signature H and the interior is furnished with soft white Hermès leather, accentuated by the French luxury brand’s Courbettes horse motif cashmere panels. This motif also appears on the underside of the rear wing of the car.

The embodiment of the word luxury: Bugatti Chiron Hermès 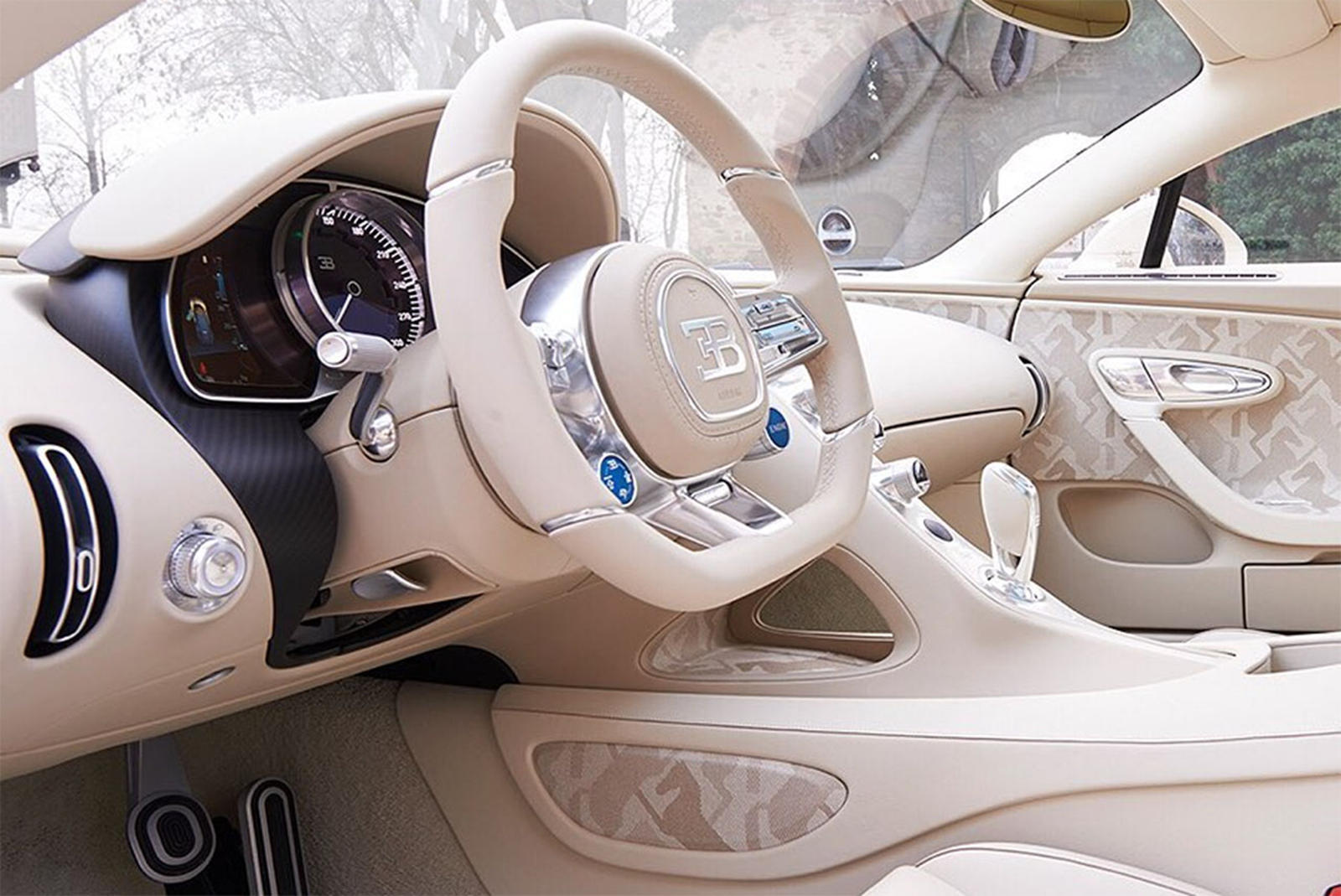 Ettore Bugatti first established a partnership with Émile-Maurice Hermès in the 1920s. Years later, the Alsatian car manufacturer revived the relationship to produce the Veyron Fbg par Hermès version. The car, which has a very elegant design that is not expected to be produced in series, is an undiscovered area for Bugatti or Khoshbin.

On January 4, Khoshnin will exhibit Bugatti Chiron Hermès along with other Bugatti, McLaren, Koenigsegg brand cars, the new Porsche 935, Carrera GT and 918 Spyder with the rest of his collection.