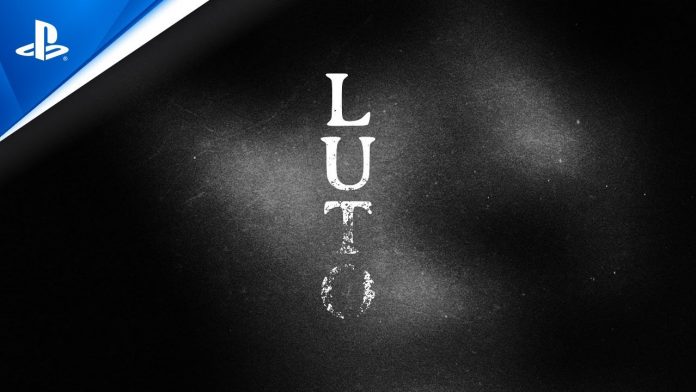 Luto, a first-person psychological horror game, announced by publisher Lanzadera and developer Broken Bird Games. The game will be released for PlayStation consoles and PC platform. However, there is no information about which PS console it will support.

Another horror game is coming

Although the demand for horror games has increased recently, new games are also preparing to debut. One of the new-winded productions announced in this context was Luto.

The official description for the game is as follows: “Your mind can be a prison. This prison filled with your worst memories or a maze that seems like an impossible mission may seem like it. Luto is a narrative adventure that seeks to reflect themes such as depression and anxiety in the darkest of settings.”

You can watch the trailer for Luto below:

At the moment, there is no information other than the promotional trailer and a short description text for the game. It is envisaged that more information will be presented to the official players in the coming periods.

Break-up news from the producer of Resident Evil Village

On the one hand, while horror game series such as Luto continue to be developed, on the other hand, bad news came from the producer of Resident Evil Village, who is rooted in this field. Producer Peter Fabiano announced that he is leaving the company Capcom, which has been producing popular games for many years.

Fabiano left Capcom and joined a US-based game company called Bungie, which we know from Destiny games. He stated that he will continue to lead the video game industry in his new workplace.

Finally, Fabiano explained the news of his break up for his fans: “I tried to write this in the best way possible. So I decided to keep it simple. Thank you to everyone at Capcom for allowing me to grow with you over the past 13 years. I am grateful and I will live this experience forever. “