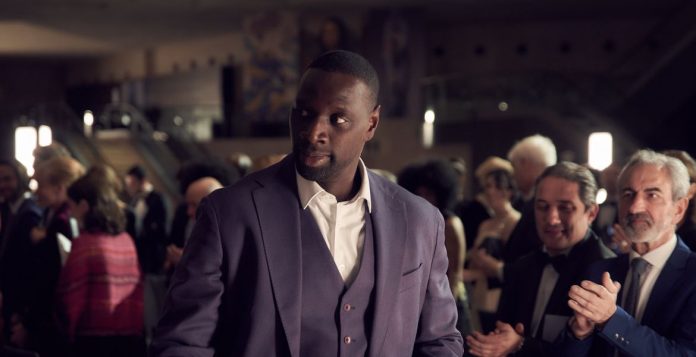 Stop everything! Lupine Part 2 with Omar Sy will be available on Netflix very soon.

Good news for fans of the burglar gentleman! If it is rumored that part 2 of Lupine will be totally different, it will soon be possible to learn more about the rest of the plot. Indeed, while the first episodes of the French series continue to hit the mark in Europe and across the Atlantic, Netflix has just put an end to the suspense. And for good reason, the streaming platform has unveiled the release date of season 2 on Twitter. So it’s official, Assane Diop and his incredible adventures will be back on our screens this summer. Because, failing to have shared an exact date, Netflix still specified that the sequel to Lupine would land in the summer of 2021.

Another surprise! It seems that the release date was visible in front of our eyes from the start. In any case, this is what Omar Sy said – not without a touch of humor. And for good reason, in response to the tweet posted by Netflix, the actor teased Lupine fans by declaring: “The date of Lupine part 2 was before your eyes from the start. Or rather on my banner … You saw it, but you did not watch it “. An obvious reference to Assane, his character in the series who is inspired by this maxim to never be unmasked. Too strong ! Anyway, we hope that this second part will allow us to learn more about these questions that we still ask ourselves about Lupine.