Home Celebrity ‘Lupin’ season 2: how many episodes will there be? 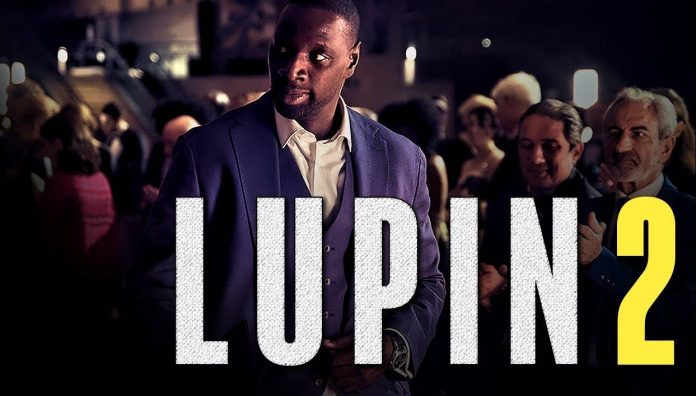 ‘Lupin’ will return for its second half on Netflix this summer. But how many episodes will there be? Discover it here.

The Netflix series ‘Lupin’ was a huge success when it landed on the streaming platform earlier this year. The show followed Assane Diop (played by Omar Sy) in pursuit of him to avenge his father.

Previously La Verdad Noticias reported that the series will return with new episodes later in 2021 here is everything you need to know about these.

How many episodes will there be in Lupin season 2?

The first five episodes of Lupinfeatured Assane on a mission to find out what really happened to his father. Inspired by the thief knight Arsène Lupin, he adopted various disguises and entered high security places in search of the truth.

This led to a dramatic suspense in episode five where Assane was located by one of the police officers investigating him. Officer Guedira (Soufiane Guerra) confronted him on the beach, using the name Lupin.

In addition to this, Assane’s son, Raoul (Etan Simon), was kidnapped by Leonard (Adama Niane). This was probably the work of Pellegrini (Hervé Pierre), as it seemed that Assane was too close to discovering the truth.

Fans are now desperate to find out what will happen next in the tense drama series. The Netflix platform has confirmed that it will return for a second part later in 2021.

There will be five new episodes when it launches in the summer so fans can see how its story concludes. The platform also confirmed that these new episodes will be directed by Ludovic Bernard and Hugo Gélin.

As with the first part, each of these is expected to last about an hour at a time. They will also be released all at once, as with Netflix original series.

SBS REVEALS THE FRAUD ASSUMP THAT EXISTS IN THE CHART MELON