Home Tech Lunark, in the footsteps of Flashback 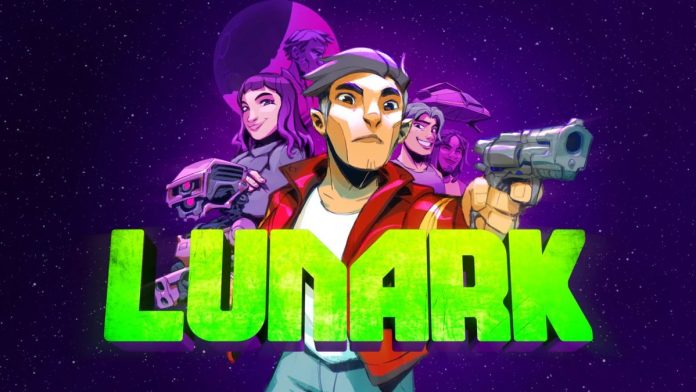 When Karateka appeared in ’84, it was unlike any other game on the market and that made it immediately hypnotic, revolutionary. The use of the rotoscopic technique gave the animations a fluidity and dynamism that immediately attracted attention, although the structure of the game was very restricted to 1Vs1 encounters. It would not be until years later when Jordan Mechner used the original base to create the first Prince of Persia, finding pure gold in a more intricate game, in which not only had to fight 1 Vs 1 duels (with sword this time), You also had to jump, avoid traps and climb the stage, in a mix between puzzle and platform, with the conditioning of a control system and animations different from those of any other game.

Lunark, in the footsteps of Flashback

That formula would inspire other games such as Another World, Flashback or, more recently, Inside or Tequila’s Deadlight, composing a small but distinguished family that has received the nickname of “cinematic platforms”. Lunark, from the Canadian studio Canari games, is the latest addition to this family, a game that looks more at the roots of the genre (with special emphasis on Flashback) and a really curious aesthetic, which reminds us of the type of games that arise on the Pico-8 virtual platform (although with more technical features).

The demo allows us to experience the beginning of the game, recreate ourselves in the lavish 2D reproduction of a futuristic city and then become familiar with a control system that will surely require a little adaptation for those who have not played this type of platform – although it tries to be more comfortable and leave more room for maneuver than the games it draws on. Both the animations, with that particular fluidity typical of this class of games made with real motion capture, as well as the cinematic animation sequences that are distributed throughout the development are made using rotoscopy. The colorful landscapes and the personality of the graphic design give the game a touch that is both modern and nostalgic, while the design of the initial catacombs indicates that we will need the usual mix of platforms and puzzle solving to advance this story. of space conspiracy.

The demo will be available until February 9 at 7:00 p.m. As always, we remember that putting the game on the wishlist greatly helps studios to achieve greater visibility in their games.