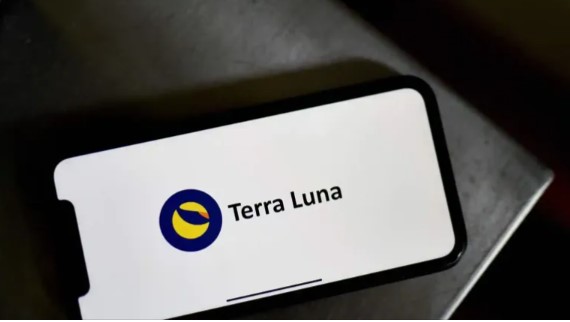 Terra (LUNA) South Korean CEO Do Kwon said that he does not prefer the burning of LUNAs as a method that is thought to resurrect the ecosystem. Here are the details…

Do Kwon: Nothing will happen once LUNA is burned

After two days of silence on Twitter last week, Do Kwon has finally reacted to the historic failure of the UST, as we reported on Somagnnews. Moreover, he offered various proposals for rebuilding Terra. Last Monday, he proposed to fork LUNA’s blockchain and remove UST from the ecosystem and rename the new chain to Terra Classic. Kwon’s proposal was almost unanimously rejected in a pre-vote on Terra’s community forum.

Many would have preferred Kwon to have listened to Binance CEO Changpeng Zhao’s recommendation to buy and burn most of LUNA’s overblown circulating 6.5 trillion token supply. Kwon knows what the community wants but opposes it. In a recent tweet, Terra creator Do Kwon said that burning LUNA tokens is not a good idea. Despite providing users with a burn address, he warned that destroying the tokens was pointless as “nothing will happen”. Still, after the burn news, LUNA rose from $0.0001631 to $0.0002165. At the time of writing, it has gained close to 20 percent.

In early May, LUNA’s circulating supply skyrocketed from 340 million to 6.5 trillion in just a few days. This led to inflation of the circulating supply, decoupling the TerraUSD (UST) stablecoin from its pegged to the US dollar. Despite massive supply increases, the UST stablecoin has not been able to recover its stablecoin due to low demand. Meanwhile, the price of the hyperinflated LUNA token plunged to almost zero, astonishing investors.

Meanwhile, the Seoul Southern District Attorney’s Office recently announced that it has begun investigating Terraform Labs. On top of that, the Terra founder faced around $78 million in fines for tax evasion. On Saturday, however, Kwon denied media reports on Twitter, claiming that his company does not owe taxes in South Korea. Last week, Terraform Labs also lost its entire legal team, according to media reports. Kwon confirmed that they did indeed lose “many people”.

Attention of investors: this altcoin has reached the bottom!