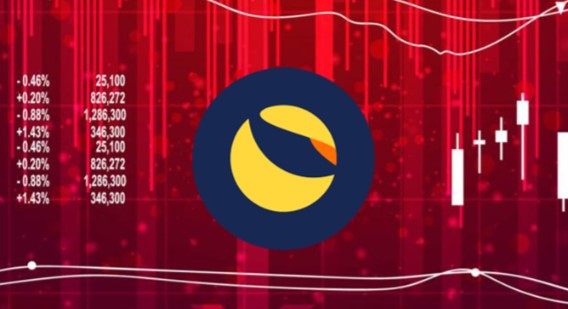 The AVAX price dropped by about 15% from $35 on May 18 to $28.50 on May 19. The drop coincided with a South Korean news agency report claiming that Terra developer Terraforms Labs owed the regional tax authority 100 billion won (about $78.5 million).

The news comes three days after the Luna Foundation Guard (LFG), a nonprofit subsidiary of TerraForms, said it had approximately 1.97 million AVAX (worth $58.39 million at a May 19 price) in its reserves.

In the same pool, LFG also holds Bitcoin (BTC), Binance Coin (BNB), and LUNA. The firm had previously sold a significant portion of its holdings to support the value of UST, which had lost its dollar peg. Interestingly, LFG did not sell any AVAX, yet the panic around the Terra crash has caused Avalanche to drop nearly 50% to date, including an intraday drop of 30% on May 11.

From a technical standpoint, the price of AVAX could drop another 40% in May as it breaks the current bearish pattern. The so-called “bearish pennant” occurs when, after a strong downward move, the price converges within a range defined by a falling upper trendline and an ascending lower trendline. After the price falls below the lower trendline, it dissolves and as a rule of technical analysis it drops as much as the flagpole of the previous downtrend.

The bear pennant setup puts AVAX at around $17 in May, down about 40% from the May 19 price. Meanwhile, popular Twitter analyst Cred said in his recent technical analysis that AVAX price will be branded between $24 and $40 for a long time.