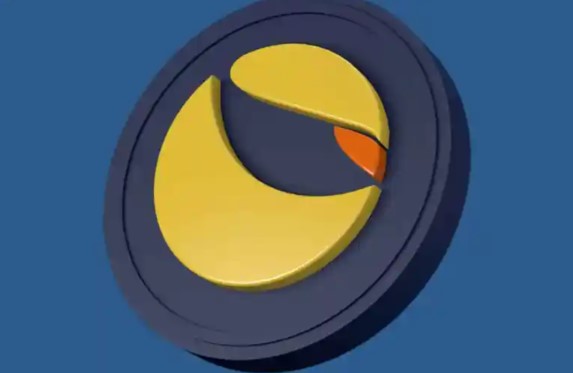 The collapse of the Terra (LUNA) ecosystem is causing concern among tier one altcoin projects due to the large amount of Avalanche (AVAX) planned to be spent on the compensation process. In this article, let’s look at the effects of the crash on other markets…

Terra’s collapse shakes investor confidence in other layer one blockchain projects. However, the collapse spilled over into projects that had valuations comparable to Terra, in particular. Given the continued deterioration of the market, altcoin investors are probably fearing a similar collapse in other L-1s.

Much of the panic selling by investors was caused by L-1 Blockchains, which coincided with a major crypto market crash in the past two weeks. L-1 protocols experienced a large drop in the overall value locked into the DeFi domain (TVL).

Terra collapse reflects on other layer one blockchains

According to data from blockchain research firm Kaiko, L-1 Blockchains, excluding Bitcoin, were the weakest performers in the first two weeks of May. Terra’s fall coincided with the beginning of this pattern. Tiers one has lost an average of 43% over the past two weeks, surpassing tier 2 blockchains and Bitcoin. Bitcoin, on the other hand, lost about 22% of its value.

Avalanche (AVAX) and Phantom (FTM) were the worst performers, losing almost 40% in May, according to Kaiko data. DeFi pools have also seen significant exits. Due to their strong ties to Terra, the Avalanche will likely be under pressure for a while. Luna Foundation Guard has $66 million worth of AVAX to sell.

The meltdown of the market is also worrying

While Terra has drawn more attention to layer one blockchains, the underlying reasons for the crashes have remained the same. Throughout May, the cryptocurrency market was heavily sold on anticipation of rising inflation expectations and further Federal Reserve interest rate hikes.

Most of the crypto losses occurred shortly after the Fed raised rates in May. After statistics showed that it would take significantly longer for US inflation to decline, another wave of selling pressure emerged. In May, the crypto market lost nearly $400 billion.