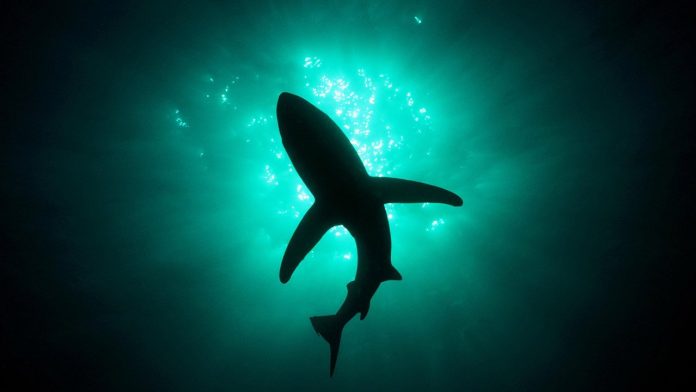 Researchers from the University of Catholilique de Louvaim and the National Institute of Atmosphere and Water (NIWA) in New Zealand have made a very exciting discovery for the shark world.

The seas, which are the biggest undiscovered mystery of our world, still keep great secrets. We know very little about the marine ecosystem. Three new shark species have now been discovered in the seas, where a different discovery is made every day. The discovery of luminous sharks is very interesting.

During research conducted at Chatham Rise on the east coast of New Zealand, the “glow” feature was displayed for the first time in the species such as the snub-nosed shark, black-bellied lantern shark and southern lantern shell shark. The phenomenon of emitting light by converting chemical energy into light energy, called bioluminescence, is actually an event seen in many marine creatures. However, it is the first time that sharks have realized bioluminescence.

The brightest vertebrate in the world has become “snub-nosed sharks”:

The snub-nosed shark, which grew up to 180 cm, achieved the title of “the world’s brightest vertebrate” when it bioluminescated. Because of its ability to perform bioluminescence, the researchers called this species “the giant light-headed shark.” It is estimated that this species, living in a region known as the “twilight” zone at depths of 200 to 1000 meters in the ocean, where sunlight does not reach, can shine in order to survive.

Scientists speculate that species of “luminous giant sharks”, which are not a known potential predator, glow on the ocean floor to illuminate the floor in search of food or to hide as it approaches its prey. The authors of the study, published in Frontiers in Marine Science, say they will do new research to understand what purpose these new species use bioluminescence. The secrets of the oceans in the world are still a great mystery, it is possible to face a different excitement every day while investigating this mystery. Every discovery made about space and oceans is of great importance in humanity’s understanding of nature and ecosystem.