In an interview with The Athletic, Shaw talked about how easy it was for him to play alongside the left-back.

“You can see that everyone loves him. The fans love him. His left leg is incredible.”

“I think it always helps when you play with a left footer on the side because he naturally likes to come out on that side and I think he’s fitted in really well.”

“Of course, he can get better and better, but so far for me he has been incredible this season. He needs to continue in the same spirit.”

“His aggression, his passion, we need him in the back line. He brings that to every game. I am very glad that he is in the team.”

Shaw also spoke about United’s training methods and what Ten Hag demands from his players.

“He wants intensity, he wants aggression, he wants us to play high, press high and, of course, when we have the ball to play football.”

“There’s a lot of movement, a lot of play between the lines, and I think, of course, that we’re in a transitional state.”

Shaw started the season on the bench, replaced by new subscriber Tyrell Malasia. 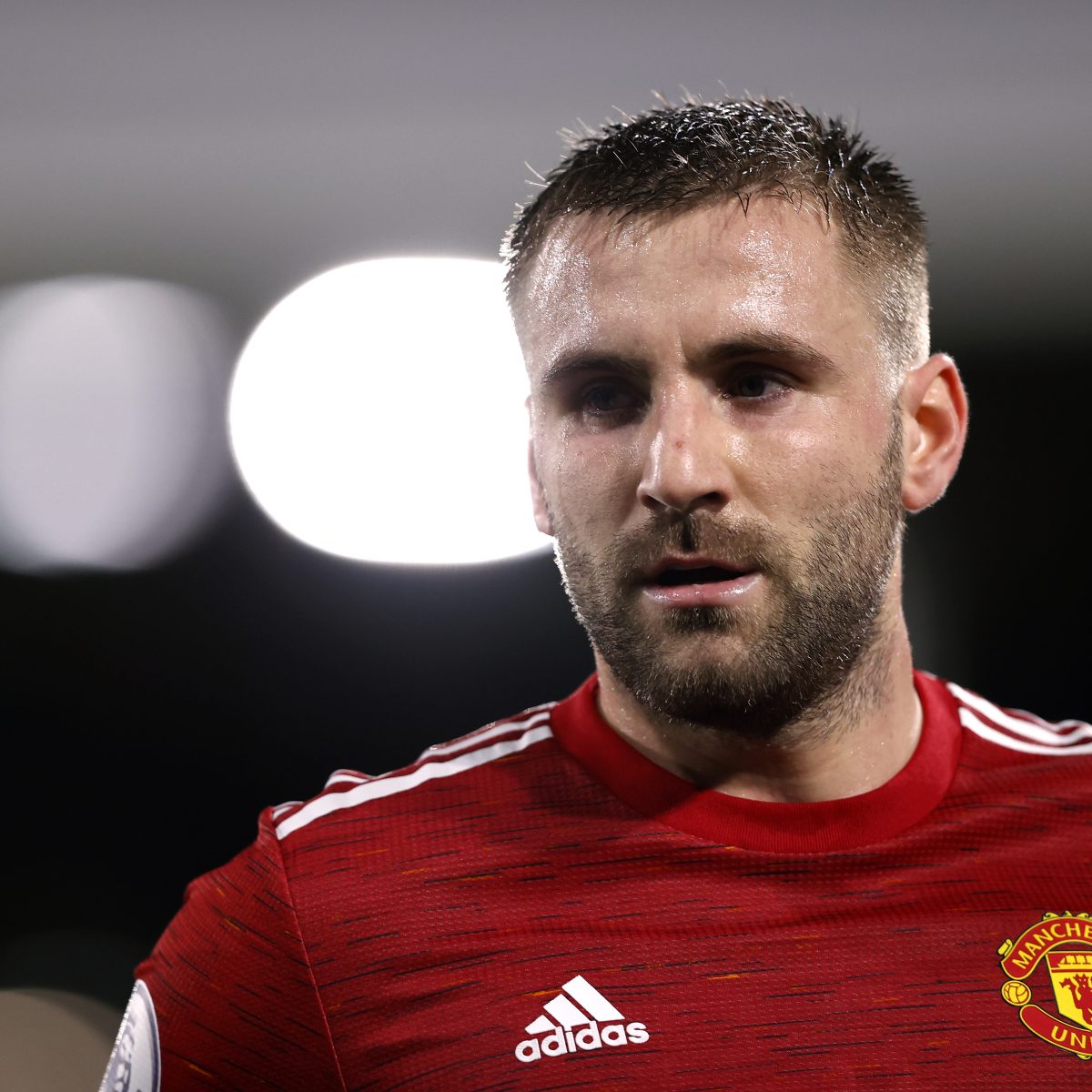 The 27-year-old has been working hard on his fitness and has now regained his place in the starting lineup.

Healthy competition in the team is necessary so that each player can achieve the best results, and Ten Hag knows this very well.

Shaw was asked if he was happy with the start of United’s campaign, to which he replied:

“Of course. There were very good signs, clear signs of what this manager wants.”

Why does the premiere of the third season of “Umbrella Academy”...