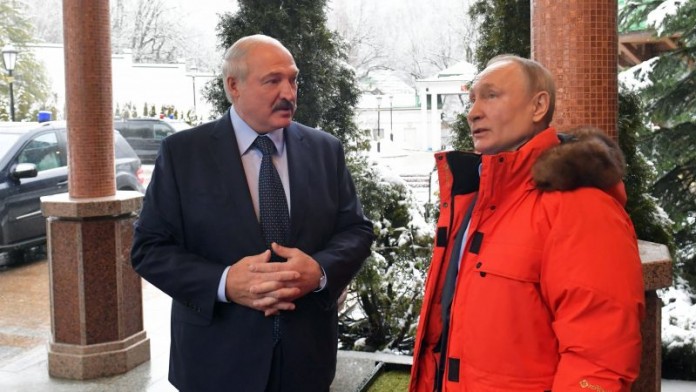 Russian President Vladimir Putin met with Belarusian President Alexander Lukashenko in the Kremlin today. Putin said that they will overcome the difficulties posed by the US and EU sanctions against Russia and Belarus.

“Of course there are problems with current events, restrictions, sanctions. But as we said before, attempts have always been made to limit our development, and they are being made now. Only on a larger scale now,” Putin said with Lukashenko to reporters. “I am sure we will overcome these difficulties, we will acquire more competencies and abilities to feel independent and self-sufficient. At the end of the day, this will be useful just like in previous years,” said Lukasenko. He claimed that he was preparing to hit not only Belarus but also Belarus”. “They were preparing to launch an attack on Belarus,” said Lukashenko, showing a map of the Ukraine-Belarus border.

‘foreign mercenaries are advancing to Chernobyl’

Western countries have announced a series of sanctions on the grounds that they support the Belarusian administration to Russia. The latest social media giant Twitter has decided to restrict pro-Russian content in Belarus. 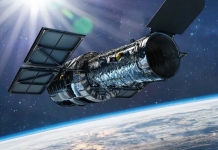 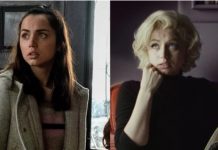 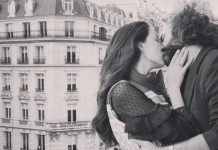 Paid 22 Ethereum (ETH) for a Pair of Sneakers