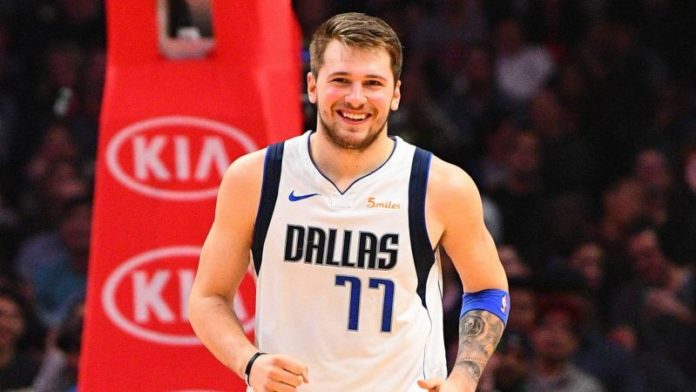 Last year, Luka Doncic was the revelation of the NBA and that found its correlation in the present with the good performances of Dallas Mavericks.

The Slovenian shared a team with Facundo Campazzo in Real Madrid and both kept the white team in the first locations of the Spanish basketball league and in the Euroleague.

In a note given to NBA.com, Doncic threw the forecast on the basis of Cordoba and said: “I am sure, Campazzo has 100 percent of the material to make the jump.”

The former playmaker of Peñarol de Mar del Plata is going through his best moment at Real Madrid where he had solid performances with Nicolás Laprovittola and Gabriel Deck. That is why Doncic gave him his “blessing” to belong to the clan of the NBA players.

When giving a forecast on the future of Real Madrid in Copa del Rey, the European slipped: “Of course they will win. Facu has been playing amazing throughout the season. I hope he gets many titles.”

Doncic will be part of the All Star Weekend and will be on the team led by Giannis Antetokounmpo that will face Team Lebron this Sunday.

About this, the Slovenian said: “A lot of things are happening to me and very fast. Being here is like a dream, a gift. These are things that may happen to you only once in your life, it’s very beautiful.”