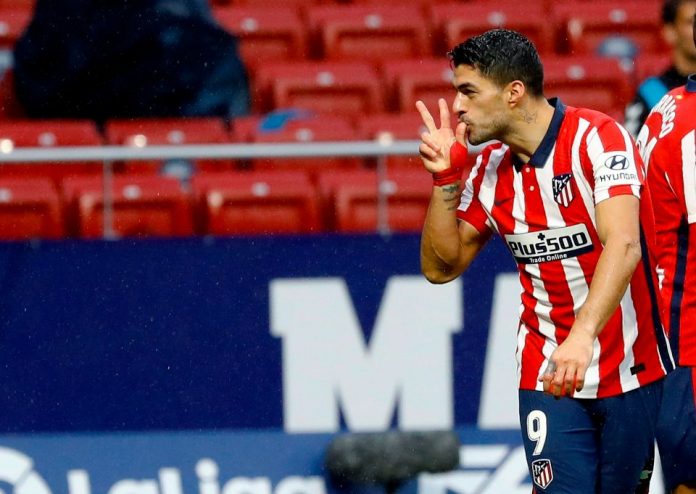 Every two shots on goal, Luis Suárez scores a goal in La Liga according to the statistics of the tournament, which perfectly describe the power and great moment that the Uruguayan forward is going through, the goalscorer that Atlético de Madrid so longed for, he arrived and from the most unexpected way.

One day, Barcelona decided that they no longer had the third best scorer in their history and they immediately let him know. The controversy was immense and in fact, according to many theories, he was the trigger for Leo Messi to end up sending the famous burofax to request his departure from the club. Normal, it’s about his best friend.

Immediately, “Cholo” Simeone’s radar was turned on and in seconds he convinced the board to sign him, he was the best footballer on the market, at an accessible price for the club and also, just what he needed, a world-class center forward : the signing of the year.

And yes, the Uruguayan striker is the signing of the year in European football, his impact on the team’s performance is only comparable to what Erling Haaland is doing at Borussia Dortmund, but Atlético is currently more important than the German box, that’s the truth.

Eight goals in 11 games: 29% of the goals of his team, including three of the last six and a goal to create the year with a flourish.

“When we had a very good Falcao, a very good Costa and a very good Griezmann, we always came close to competing until the end for everything,” coach Diego Simeone said at the beginning of the campaign as soon as he signed Luis Suárez, he knew the potential of the Uruguayan on your team.

Suárez resized the mattress attack and also brought out the best of the Portuguese pearl, Joao Félix, who has uncovered himself as a crack next to the Uruguayan, as happened in his previous team with his best friend who, the truth does not seem miss.