Home Sport With the ‘other’ Luis Suárez ‘: The strikers that Barcelona has in... 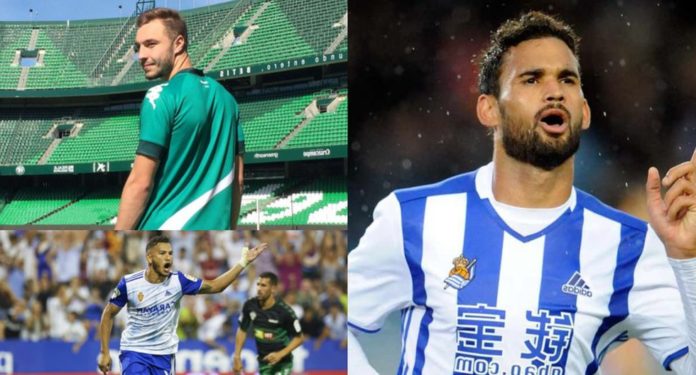 Barcelona will have the leave of Ousmane Dembélé for six months and the Spanish federation would authorize the Catalans to seek a replacement for the French.

He stays with the desire. The French international end Ousmane Dembélé , operated on a rupture of a tendon of the right thigh, will be off for about “six months,” Barcelona , his team announced Tuesday , confirming the absence of the 2018 World Cup champion Russia for the 2020 European Championship boreal summer (from June 12 to July 12) .

“ Ousmane Dembélé has been successfully intervened in Turku (Finland),” Barcelona wrote in a statement, eliminating all hope that the young man would arrive at the continental event. This low time is a blow to ‘Dembouz’ (22 years) but, paradoxically, it is an opportunity for the Barcelona team, which could sign a replacement for this long-term unavailability if the Royal Spanish Football Federation (RFEF) does authorize

That is why in relation to the decline of Dembélé in the ‘Barcelona ‘, in the photo gallery of this note we present all the players who are in the Catalan orbit as a replacement according to the Spanish press. They emphasize the presences of Willian José and Luis Suárez, homonym of the crack culé, who plays in Zaragaza.

The world of college football reacts to the historical news of...