Home Sport Luis Suarez leaves doubts about his future in Barcelona: “There will come... 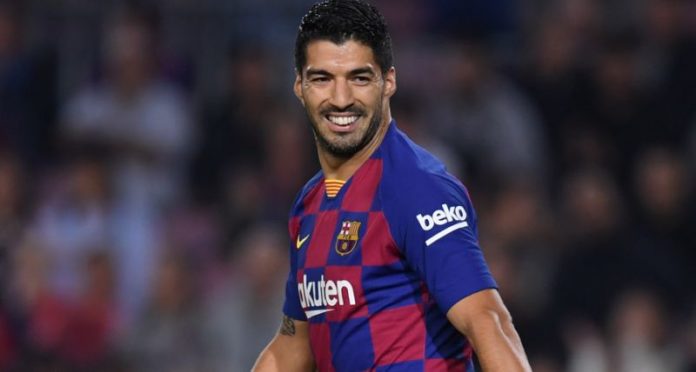 Luis Suarez has spoken again about his future in Barcelona and the Uruguayan has been sincere in recognizing that there will come a time when his age does not allow him to maintain the requirement that the club requires and he sees normal that they are tracking the supply market.

“The requirement of Barcelona is immense. Here every three days you have to be taking an exam, there is no rest, because they don’t forgive you even a bad game. It is not easy to come to play a club like Barcelona, ​​adapt and earn your place. You have to appreciate that I have been in the club for five years living with the same pressure and always trying to respond in the same way. And that the club is looking for or wants to bring another number 9 is nothing strange, it is the reality of football, “he told Ovacion newspaper.