Home Sport Luis Suarez forces Barcelona to be with Uruguay 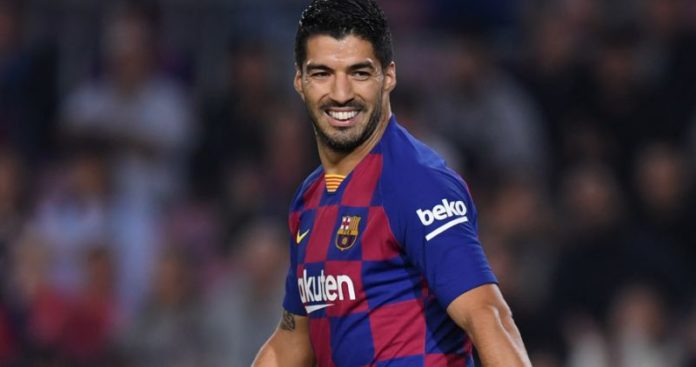 Luis Suarez’s commitment to his team is faultless. It has been that way for years and, in fact, it is worth remembering how the day before playing – and losing – in Anfield said that “my knee is perfect” despite having dragged discomfort throughout the season and then operate just twenty-four hours later from the Liverpool home debacle and the Copa del Rey final was lost that the team that pays him would also disappear.

Then he prioritized the Copa America. It is unknown if someone in the club reproached him for something but, if he did, it is obvious that he fell in a broken coat.

The Uruguayan did not want to miss the call of Oscar Washington Tabarez after missing in his last call, a month ago, and knowing that Ernesto Valverde had said on Friday that “if he cannot play with us he will not be able to do so with his selection,” he forced to be available against Celta even without being fully recovered. Hence, he was not a starter against Celta but jumped to the pitch in the 73rd minute. That was the last change gives a good measure of the physical state, at least debatable, of Luis Suarez.

It is usual in recent years that the forward follows a particular set-up in the first leg of the season and that this causes the occasional call of Uruguay to be missed. What is surprising on this occasion is that it has forced two friendly matches against Hungary and Argentina to play with their national team that can only generate new setbacks that Barcelona will obviously suffer. Luis Suarez is no longer a kid and must understand that he cannot keep up with the seasons. And someone from the club should tell him because it’s not the first time he does something like that. Forcing against Celta to be with their selection is something that can cost very expensive considering that it is not yet fully recovered.