Home Sport Luis Suarez: “If you do what to Busquets, I consider my departure” 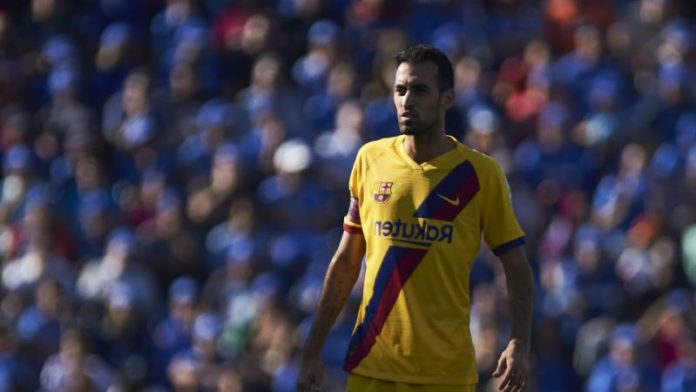 Sergio Busquets is not living his best moment at FC Barcelona. The midfielder, formerly undisputed holder, has lost that condition. This season, it has been replaced several times and has even been a substitute in some games.

Before Leganes, when he had barely spent an hour playing, he was replaced. Not everyone liked this decision, including Luis Suarez Miramontes. Suarez, the only Spanish Golden Ball and former Barça player in the 50s, was very critical in ‘Carrusel Deportivo’ analyzing the situation of the Spanish international.

“If I am at this time and they do what they do to Busquets, I talk to the coach and raise my exit. After 10 years playing at a high level … you can not be treated as if you were a rookie,” he said, making clear your opinion about it.

“They are constantly making him lose performance. This Busquets that we are seeing, apart from the substitutions and not making him play, has nothing to do with our Busquete and is tremendous. He is paying him emotionally. He is not cheerful, he is not happy, does not play with ease or joy, “said the former player.

In addition, he emphasized another aspect that most attracts attention about Busquets.

“The most important thing in today’s game is that we are losing Sergio Busquets to Barcelona,” he said.