Home Sport Luis Figo Regrets The Unsuccessful Transfer To Liverpool In 2005: “Damn It…” 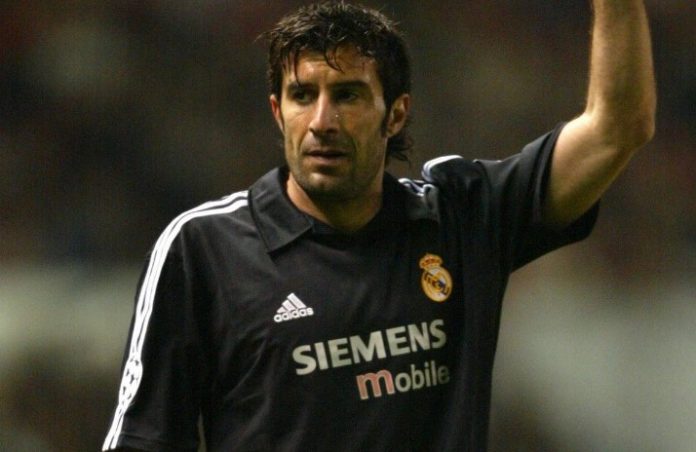 Luis Figo reflected on the failure of the proposed move from Real Madrid to Liverpool in 2005, when the Portuguese legend felt that he had been “joked with”.

In the summer of 2005, Liverpool were on the wave of their Champions League triumph in Istanbul, and Rafa Benitez subsequently sought to strengthen his team.

However, it has been a difficult transfer window dogged by Steven Gerrard’s attempts to leave, only to agree a new £100,000-a-week contract amid interest from Real Madrid and Chelsea.

A Guardian report the day after Gerrard signed his new contract claimed Liverpool had negotiated £50,000 a week with a 32-year-old player who did not meet Real Madrid’s requirements.

But while the Reds were described as “confident” that a free transfer could be completed, the Spanish club were said to be seeking a £2 million fee. 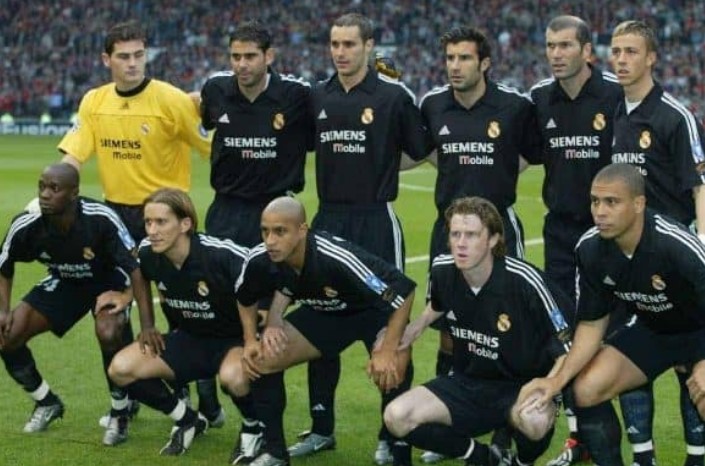 In the end, the move fell through, and in a new interview with the Guardian, Figo expressed disappointment with the situation.

“One week they say, ‘No, wait, we can’t do this right now,’ and then they sign the player. Then “wait a few more days, we need to sort this out first” and they sign another one.

“Inter appears, I’m going to Milan, I’m meeting with [club president Massimo] Moratti and I make a decision. I loved Inter, it was exactly what I needed.” 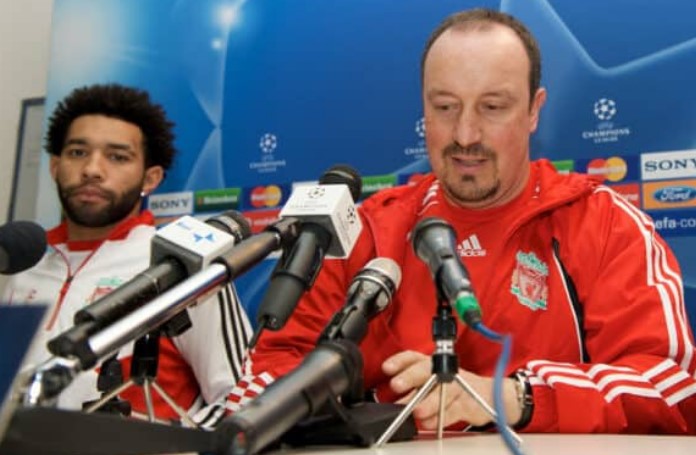 As Figo explained in detail, since Liverpool clearly did not show the necessary initiative, a move was made instead to Inter Milan, where he won four consecutive titles in Serie A before ending his career in 2009.

Although it was a long time ago, it can be considered a missed big opportunity for Liverpool, whose transfer operation was far from smooth.

A year later, the club seemed close to signing Dani Alves from Sevilla, who reluctantly agreed to let the 23-year-old leave, but the Reds refused to participate due to reservations about the asking price of 8 million pounds.

Alves moved to Barcelona, where in eight years he established himself as a key player, winning 26 trophies, including six La Liga titles and three Champions Leagues.