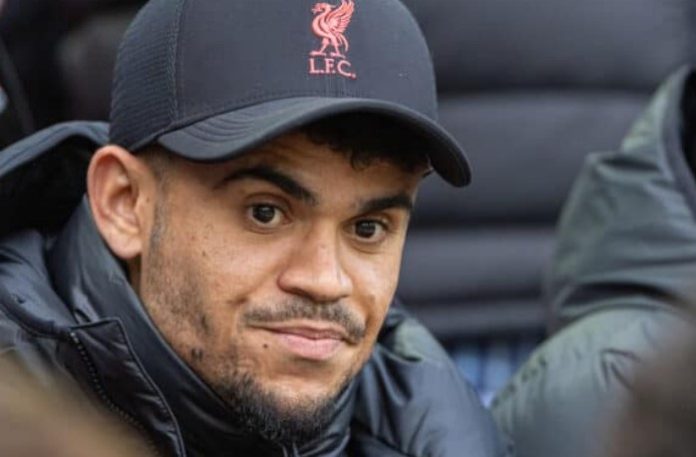 Luis Diaz will miss the last four games before the World Cup due to a serious knee injury, and the Liverpool winger is working hard on his recovery.

Diaz dropped out of the game after a 3-2 defeat to Arsenal on October 9, and the Colombian subsequently missed clashes with Rangers, Man City, West Ham, Nottingham Forest, Ajax and Leeds.

His absence, along with the absence of Diogo Hota, led to another change in Jurgen Klopp’s system — from a flat 4-4-2 to a diamond—shaped one – and this was strongly felt.

“Now they play in attack all the time,” Klopp said after the 1-0 defeat to Leeds on Saturday, “we have three strikers left.”

Mohamed Salah, Darwin Nunez and Roberto Firmino, according to the manager, are now “overplaying”, and it is clear that Diaz’s return cannot happen sooner.

However, the 23rd number is still far away, and there is hope that he will be able to return to the trip to Aston Villa on Boxing Day.

It remains up in the air, but Diaz is working hard on his recovery at the AXA Training center, as he revealed in a post on his Instagram story on Saturday. 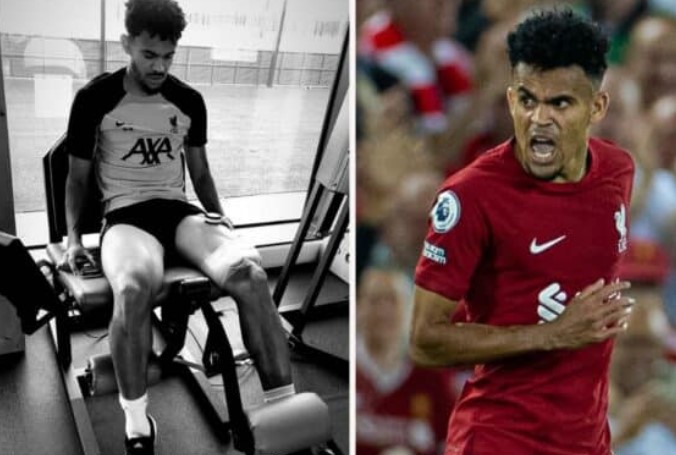 Diaz still has to wear a knee brace when he’s not at the gym, and is currently working on light weight training and weight training to begin the process of rebooting on his left leg.

The mood is in high spirits, despite his long break, the positive character of the winger, no doubt, helps him during a difficult time in the treatment room.

Earlier this month, Diaz, who avoided surgery after a fight with Thomas Partey, promised to “come back stronger” after this setback.

However, in his latest injury report, Klopp went out of his way to stress that “you don’t have to ask Diogo for a while and Luis for a while.”

It is reported that the citizens rejected one major offer for...