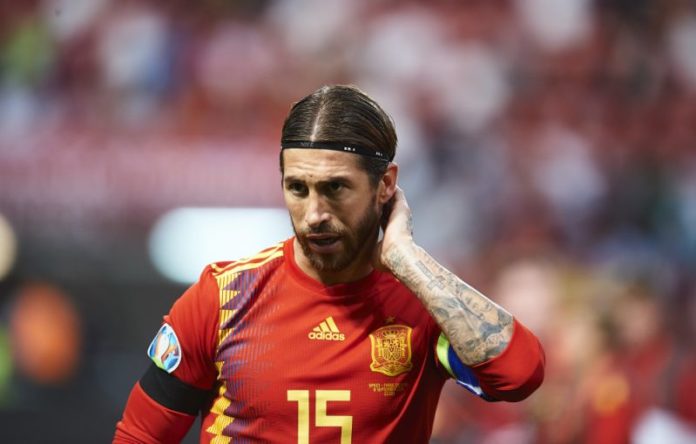 Sergio Ramos wants to play the next Olympic Games and Luis de la Fuente, Spain’s Under-21 coach for the intercontinental event, confessed on Wednesday that he would “take” the Real Madrid center to the Tokyo 2020 event. So, things, everything It indicates that Ramos’ dream will come true.

In an interview granted ’20 minutes’, De la Fuente admitted that “it is a pride that Ramos, like other players who have a great international and football background, are willing to be able to come with us, have the possibility to select them. It is of the best in the world and I will not say no. ”

“It is difficult to be brave to run as he has done. That is to be proud, there are players willing to make an exceptional effort to be in a competition as important as a Games.”

On the other hand, on the possibility of choosing three players with greater age, coach said that “if they have to be three of that age because the organization allows it, then they will have to be.”

It should be remembered that, on October 12, Ramos revealed his Olympic wish: “It is too early to talk about the Games, it would be to rush. To any player who has that opportunity, nobody would say no, I am now in my club and in my choice , there is a lot and you will see what happens, but it is a very nice idea, “said the camero, who since the news came out, was the first time he spoke publicly on the subject.

Sergio Ramos, on the hands of Feddal: “The interpretation is of...