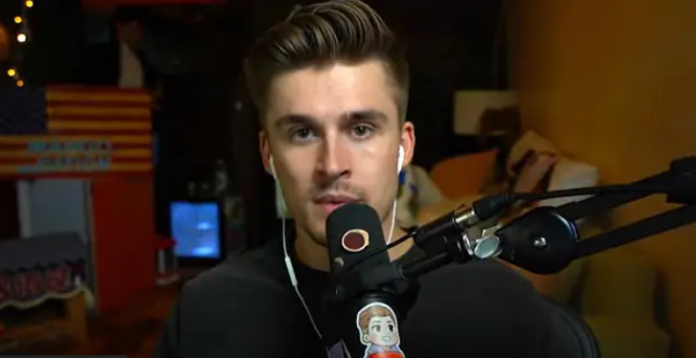 Ludwig spoke about his choice for The Game Awards “Content Creator of the Year”, and this is not who you think.

On November 14, The Game Awards announced the list of nominees for the coveted gaming industry award.

Among the nominations is the Content Creator of the Year award, in which Carl Jacobs, Ludwig, QTCinderella, Nibellion and Nobru could potentially bring her home this year.

During the latest edition of The Yard podcast, Ludwig revealed who he is rooting for to win, and it’s not his girlfriend QTCinderella.

During the episode, Ludwig and his co-hosts talked about recent nominations, as well as who they think should win.

“Well, let me tell you about the fifth person I’m rooting for to win. The Nibellion,” he said. “He was a game journalist on Twitter who only wrote about things on Twitter.”

Since Ludwig and QTCindrella have been a couple for several years, many members of the community assumed that they would vote for each other, but it doesn’t seem to apply to this event.

QT has not yet announced who she is voting for, but we will definitely let you know if she does so before the December 8 event.

Nibellion, who has amassed almost half a million Twitter followers, announced that he was leaving the platform for good just a few days after Elon Musk became the owner and CEO.