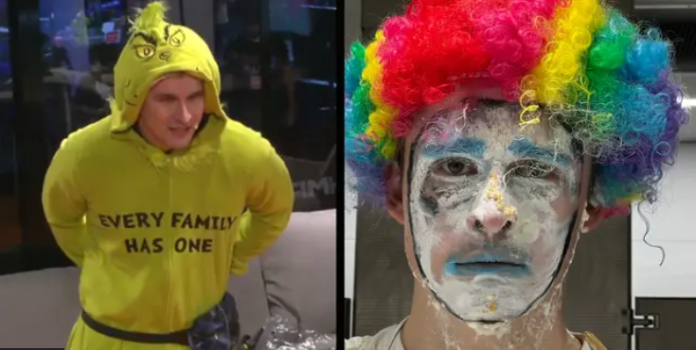 Ludwig’s announcement of the second subaton was made in order to raise money for charity, and despite the difficult times on the way there, he reached the goal of 100 thousand in less than a day.

Although Ludwig won’t broadcast for a month in a row like his initial launch on Twitch, he has set a goal to raise $100,000, which will be split between Alveus Sanctuary and No Kid Hungry.

In less than half of the 50 hours allotted for Subathon 2.0, Lud managed to achieve his overall donation goal.

Since there are 28 hours left before the broadcast, he hopes to reach the 250 thousand mark during the live broadcast. And, if he continues at the same pace, Ludwig will also be able to achieve his new goal.

Due to the fact that Ludwig’s original subathon had a scale and scope that is almost impossible to reproduce, the prolific streamer had to find a way to revive it and highlight Subathon 2.0. He decided to hold this subathon live at Dreamhack Atlanta, placing himself in a glass box on 50 hours in a row.

He set several donation goals and incentives during the broadcast that gave viewers a reason to donate, those that put Lud in various awkward situations while he remains in a glass cage.

its been less than 2 hours… pic.twitter.com/HVjrcKnJHo

Despite all the trials and tribulations that Ludwig has already experienced since the start of the stream, he managed to reach his donation goal quickly enough that he needed a new one.

Thanks to some donations, Ludwig has to let Chat choose his new hairstyle, and T-Pain plans to shoot him with a paintball gun.

He still has a lot of streams ahead of him, and it’s hard to say what awaits him. Given that he scored his goal much earlier than expected, Ludwig’s subaton went off the rails.