Home Entertainment Ludwig Claims That The Transition From Twitch to YouTube Is “noticeably worse”... 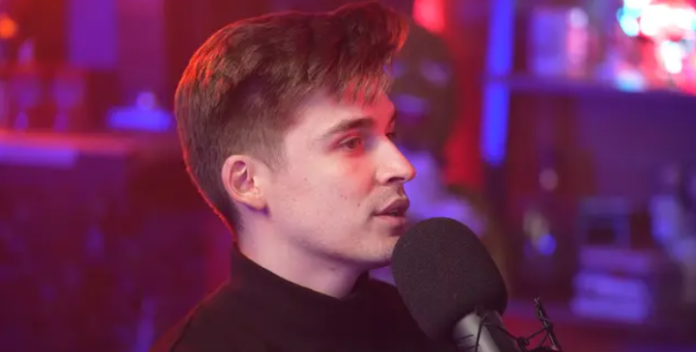 Streaming star Ludwig Agren said that authors who switch from Twitch to YouTube without signing an exclusive contract will have a hard time.

Ludwig made headlines in November 2021 when he signed an exclusive agreement to transfer his broadcast from Twitch to YouTube.

The 27-year-old’s move was one of the first in a huge wave of talent that YouTube has poached from Twitch, including creators such as Myth, Lilypichu, Valkyrae and many others.

Now the streamer has given some clarity about the difficulties of switching platforms without making a deal.

Ludwig on the transition from YouTube to Twitch
The Mogul Moves host visited the Cold Ones show and talked about the difficulties of switching to YouTube from Twitch.

He also talked about an extension he helped create called Truffle.tv , which improves the live viewing experience for both YouTube Live viewers and Twitch viewers. The extension adds forecasts, channel raids and chat name colors — all features missing from YouTube live streaming.

“Switching to raw sucks. For example, if you switch from Twitch to YouTube today without a bag in your hands, in some aspects it will be noticeably worse.

Although YouTube is luring streamers left and right from Twitch, the Amazon-owned platform is still a larger live streaming website and arguably has a better live streaming experience for fans.

For Ludwig, going to YouTube wasn’t a difficult transition because of his already huge fan base.

However, Ludwig claims that it will be much more difficult for small creators to maintain themselves with their audience if they do not have an exclusive contract with YouTube.

Poblets: how to repair a farm

House of the Dragon: The most notable difference between the prequel...