Home Entertainment Ludwig broke a personal record on YouTube in anticipation of revealing the... 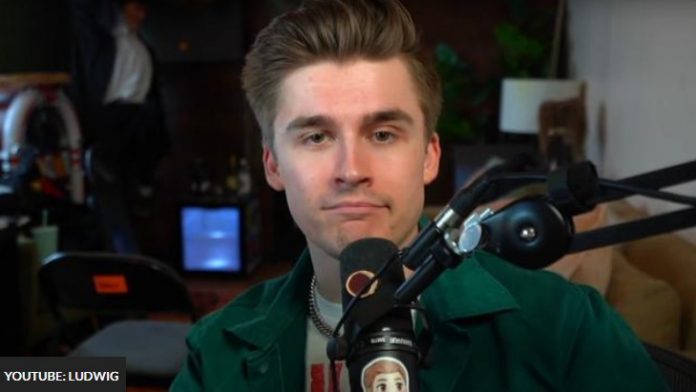 Ludwig broke his personal record for the number of simultaneous broadcasts, gathering more than 150,000 viewers in anticipation of the disclosure of Dream’s face.

October 2, 2022 will be a day that millions of people around the world will remember for many years to come.

Eight years after creating his YouTube channel, where he remained behind a mask, the popular Minecraft Dream content creator showed his face when more than a million people watched it.

However, this is not the only significant event, since Ludwig and his audience were looking forward to the premiere, the streamer on YouTube broke his personal record for the number of views.

Ludwig broke a personal record for the number of views

During the broadcast from the party, Ludwig’s viewers asked him to check how many viewers he had at the moment.

He explained that his most popular live broadcast was Mogul Money Live, which took six months and about $750,000 to create, and was watched by 145,000 people.

“Are you fucking kidding me?” — Ludwig shouted, realizing the number of viewers.

Despite the fact that his Dream face reveal party is now his most watched broadcast, it’s unlikely that it will be like this for a long time. Ludwig plans to continue holding high-quality events for himself and others with his new creative agency Offbrand.

Together with manager Nick Allen and other creators of Atrioc and Stanz, the first Offbrand event was the new xQc show “Juiced”, which premiered on September 30, 2022.