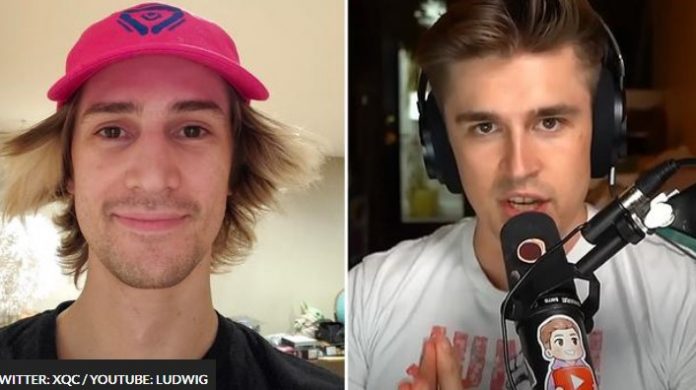 Twitch stars Ludwig and Hassan clashed with another xQc streamer after he admitted that he used his breakup with his ex-girlfriend Adept, among other things, in order to avoid Shitcamp.

However, one of the key streamers invited to the event did not appear: xQc. His absence sparked a series of heated tweets from Hassan in which he accused him of “running away” at the camp at the “last second.”

xQc, in particular, stated that he would not go to the event because Sodapoppin (a fan favorite from last year’s Shitcamp) would not attend, and also feels that the camp would not be fun — in addition to his breakup with ex-girlfriend adept.

The absence of xQc at the event became the main topic of discussion among both creators and fans, and QTCinderella even released a merch to commemorate the entire test … but although Shitcamp has already ended, the consequences that followed definitely did not happen.

Hassan confronted xQc about Shitcamp during a live broadcast on September 20, where xQc admitted that he used his breakup as an excuse not to attend the $170,000 QT summer camp.

“I didn’t want to go,— he said. “I didn’t want to go to the event, no matter what. There were little things… things were on top. A lot of things were part of it. It seems to me that there were not enough pebbles. If I had more? No, that’s not enough. I said, OK, I’ll give them a pebble here, a pebble there. And the fault was a small pebble among the tons of stones that were there.”

Ludwig also joined them on the air, where he called the reasons why xQc didn’t go “fake” and “made up”, and put him in his place for “perpetuating the LiveStreamFail narrative that it would be boring without soda.”

“If you were trying to minimize the harm to the event, at best you did it in the stupidest way, and at worst the perpetuation already made the event bad, which may have been just an oversight,” Ludwig objected.