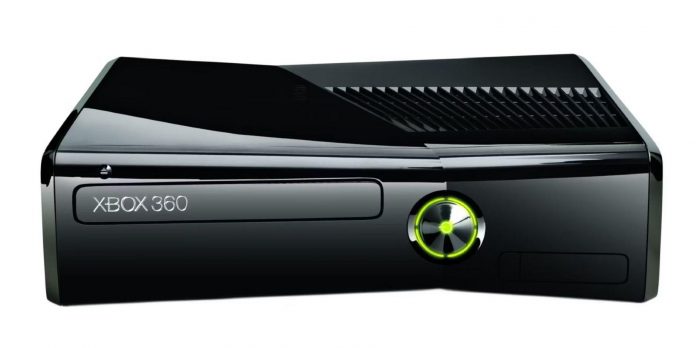 The PlayStation 5 and Xbox Series X consoles marked the beginning of the ninth generation of games when they were released in 2020. Numerous game consoles have entered the market since the 1970s, and given how profitable games are, it’s unlikely that traditional console games will disappear. anywhere in the near future. Someone who has been playing games for the past few decades has probably accumulated a significant selection of consoles at the moment, and those who don’t want to keep them in storage may end up throwing them away.

This was also the case with the aunt of a friend of the Reddit user Duckindafed. According to Duckindafed, their friend’s aunt was going to throw away some retro gaming consoles, but a Reddit user managed to save them from the trash. The images shared by Duckindafed show that the catch includes as many as three Xbox 360 consoles, Xbox One, Kinect camera, original Xbox console, Nintendo 64 and various controllers.

Duckindafed tested all the retro consoles, and as it turned out, they are all in working order, except for the white Xbox 360. As one might guess from such an Xbox 360 model, she was struck by a terrible red Death ring. The good news is that there are two other Xbox 360 consoles that work, plus the Xbox One is backwards compatible with many Xbox 360 games anyway.

Yesterday I was lucky, and I saved it all from being thrown out by my friend’s aunt from the xbox.

The catch mostly included retro video game consoles, but a couple of video games were also available. According to Dakindafed in subsequent comments, there was a copy of Halo 2 inside the original Xbox console. Halo 2 is generally considered one of the best games ever released for the original Xbox, if not the best game on the console, and so it’s definitely great to have it in your collection. Of course, a newer version of Halo 2 is available to play on Xbox Series X through The Master Chief Collection, but it lacks nostalgia for playing on the original hardware.

Another game that Reddit user Duckindafed saved from being thrown away was none other than The Elder Scrolls 5: Skyrim, another game that many consider one of the best ever. However, the version of Skyrim that Duckindafed found was not a physical copy, but a digital download that was uploaded to one of the surviving Xbox 360 consoles.

First Reactions To Venom There Will Be Carnage, Better Than The...