Lucifer: After much waiting, part 2 of Lucifer’s 5th season was released on Netflix this Friday (28). Even with the release, the streaming giant decided to give a “treat” to the fans and made available the opening scene of the episode.

With more than 3 minutes, the passage shows the protagonist (Tom Ellis), Michael (Tom Ellis) and Amenadiel (D.B. Woodside) coming face to face with none other than God. Played by actor Dennis Haysbert, the Almighty will be a constant figure this season and the relationship with “his children” promises to be complicated.

Check out the opening scene of part 2 of Lucifer’s Season 5 below!

Until then, my gift to you is the opening scene from tomorrow's premiere! pic.twitter.com/qSaI4Kn9ST

About the Lucifer series on Netflix

Lucifer is an adaptation of a Vertigo/DC story created by Neil Gaiman, Sam Kieth and Mike Dringenberg. The production became an absolute success after Netflix bet on the project, as it had been canceled by FOX in 2016.

Last year, the series suffered delays because of the coronavirus pandemic, which disrupted shooting, and season 5 was split into 5A and 5B. The 6th and final season is already confirmed as well, despite having no official release date for now. 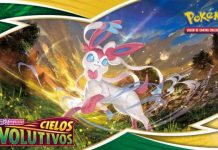 Pokémon Sword and Shield-Evolutionary Skies: This Is The New Expansion Of The Card Game 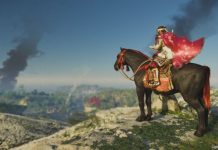 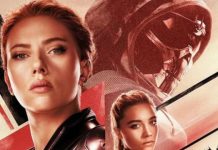