Home Entertainment Lucifer: The Cast Says Goodbye To Fans With An Emotional Message 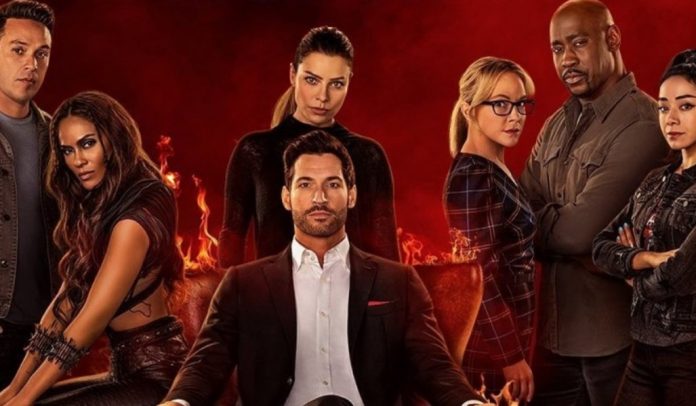 Lucifer, the sixth and final season of the series has already been released and is available in streaming. This Friday the sixth and final season of Lucifer premiered, a series that after three seasons on the Fox network, had been canceled. However, thanks to the fans, Netflix produced another three and gave it an ending, so the cast of the series dedicated an emotional message of gratitude to their fans.

In the video, the artists who give life to the characters of the series thanked the fans of the same for always supporting them, because thanks to them they were able to make the 6 seasons.

“The second coming of this show on Netflix happened thanks to the fans,” said the show’s star, Tom Ellis.

“From the day we started, the fans have always been loving,” added Lauren Geman, who was joined by her teammates in dedicating a message to Lucifer fans.

Lucifer means so much to so many fans around the world — now the cast wants to tell you how much this incredible fandom means to them.

The final season of Lucifer is now on Netflix. pic.twitter.com/f22DuZm4jQ

Where to see the last season of Lucifer?

The sixth and final season of the Lucifer series is available through Netflix. To be able to see it, all you need is to have a subscription to the streaming platform.

The family of the boy who died at Astroworld is happy...