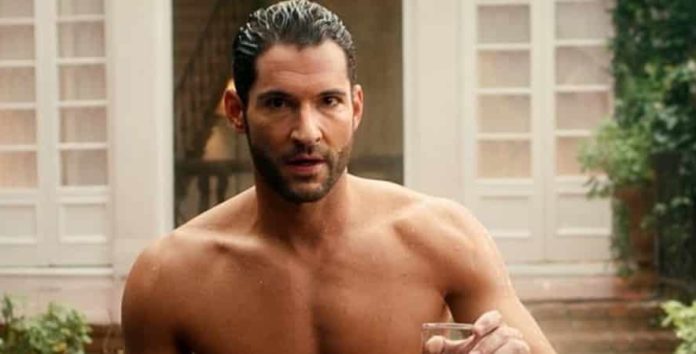 The famous Lucifer series was to end after season 5! But ultimately, Netflix decided to continue to season 6! Notice to Lucifer fans! You can always succumb to the charm of Tom Ellis! The streaming site Netflix has announced their desire to see Lucifer continue towards a 6th season !

THE RENEWED LIGHTHOUSE SERIES FOR A SEASON!
When they wanted to stop the series after season 5, Netflix made a new announcement! Indeed, the online video site suggested that the Lucifer series was not ready to stop ! Very good news for fans! They despaired of no longer seeing the Lord of Hell in Los Angeles!
We learned the news from TVLine. For now, the news has not yet been validated: ” Netflix is ​​in discussions with Warner Bros Television. This in order to extend this series of hell beyond season 5 which had been announced as the last. So, if the discussions go well, you will not be entitled to one or two more episodes! But a full season for Lucifer!

thanks to the lucifans, #lucifer's story will come to an end the way it should: the fifth and final season is coming to @netflix.

A SEASON 6 FOR LUCIFER: HOPE OR REALITY?
Last December released the statistics on the series. We then knew that the Lucifer series was the most watched in streaming during the year 2019! This is thanks to season 4 which was a hit! It would not be so surprising that they want to extend it to a season 6! Basically, this series did not really work with the public…

Lucifer fans hope to see Tom Ellis again on their screens! Even if no official announcement has taken place, we keep our fingers crossed! After the success of season 4, the series could not already stop! TVLine added that everyone shot the end of the series. This will therefore certainly complicate the work of the writers and directors who will have to change the ending.