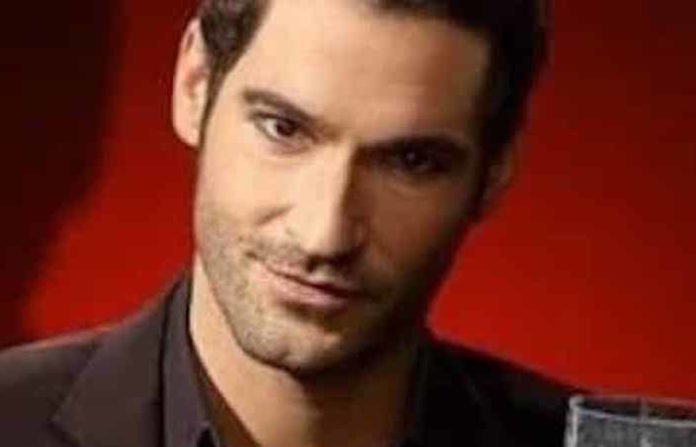 Lucifer’s season 5 may not be the last. Indeed, Netflix does not want to drop the series and it wants to do a season 6. Lucifer season 5 will be out in a few months. This season was to be the last but a season 6 is in talks! Please note, the article contains spoilers.

For several months, the actors of Lucifer have been filming season 5. Fans can’t wait to see this season even if it should be the last. The devil left to live in hell and he dropped Chloe. So, everyone wonders how he will return to Earth and how his story with Chloé will evolve.

Indeed, for this final season, everyone hopes that Lucife r and Chloé will go out together. They have been around for a while and they are very close. In any case, this season 5 had to provide all the answers to the fans. Besides, Netflix wanted to pamper the fans by making two musical episodes as well as sixteen episodes.

However, for the past few days, everything has been questioned. Lucifer is a big success on Netflix and everyone is attached to the devil. Thus, the chain would like to exploit a little more the universe of the series. As a result, she would be in talks with Tom Ellis but also with showrunners.

LUCIFER: TOM ELLIS LEAVING FOR SEASON 6?
Tom Ellis has played Lucifer since the beginning of the series and it is clear that the actor is sad to leave his character. Nevertheless, Netflix is ​​currently in negotiations with the actor to make a season 6. According to TV Shows Ace , the showrunners are already ready to make a next season. So it would all depend on Tom Ellis. “The negotiations between the actor and Warner Bros. Television continues and all parties expect a positive result, ” said the media.

So, will Tom Ellis agree to do a season 6 of Lucifer ? In any case, it looks good and we suspect that the fans must be delighted. However, Ellis is not the only actor in the series. As a result, we suspect that Lauren German who plays Chloé will have a say . Indeed, it seems difficult to imagine a season without this flagship character.

So far, Netflix hasn’t announced anything about a possible next season. We will therefore have to be patient to learn more. Finally, the channel has not yet announced a broadcast date for season 5.

All chemistry styles in FIFA 21: what is it