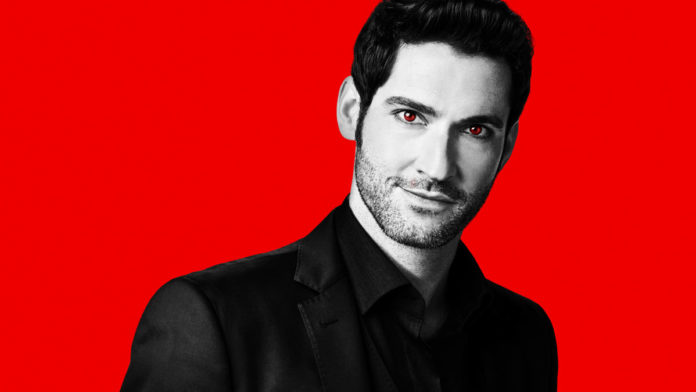 Season 5 of Lucifer is in full preparation. Fans of the series will not have one but two musical episodes for this season.

In a few months, Lucifer fans will be able to see season 5. This next season will mark the end of the history of the Devil and Chloe. Thus, fans hope that everything will end well for the two flagship characters. Netflix promises a two-part season and there will be sixteen episodes. So the chain should end well and they already have some ideas in mind.

For this next season of Lucifer, Netflix had announced that they would do a musical episode. So, she plans to do a black and white episode of the 1940s style. Fans will have the chance to hear Tom Ellis and that episode sing. However, another musical episode could happen in this season. This is what Entertainment Weekly media reported.

LUCIFER: ANOTHER MUSICAL EPISODE!
According to EW, Lucifer’s season 5 will not have one but two musical episodes. So, in addition to the black and white episode, the Devil and Chloé will sing together in another episode. The two characters are expected to sing in episode 9 of the new season. Besides, we already know the title of this episode: Bloody Celestial Karaoke Jam. So, as the name suggests, fans could see the heroes singing during karaoke!

Lucifer showrunner Ildy Modrovich is already looking forward to these next episodes. Indeed, she seems to have many ideas in mind and this should appeal to fans. “We wanted to have a true and founded story where they sang and danced but not only. (…) It will be incredible. “She said. However, we will have to be a little patient. Indeed, Netflix has not announced a broadcast date for season 5.

Why no streaming platform has decided to save the series