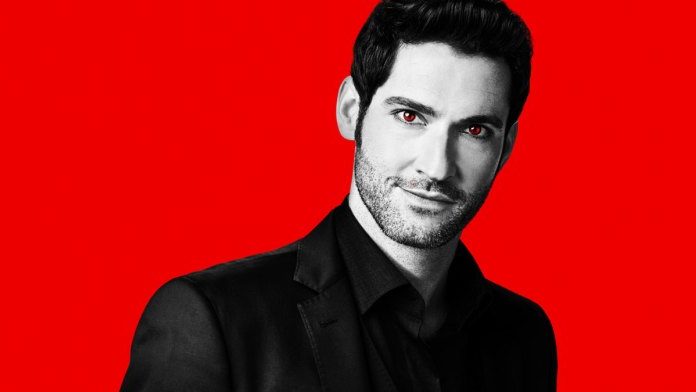 Lucifer season 5: Lucifer secretly dead from the start? The crazy fan theory. New theory suggests that the Devil has been secretly dead since season 1 of Lucifer. Season 5 will she explore this track?

If season 5 of Lucifer should come out on time on Netflix – although the date of broadcast has not yet been released – it is still very mysterious. As Lesley-Ann Brandt (Maze) reveals new details about his character , a new theory about Lucifer has just surfaced. A Reddit user suggests that the Devil has been dead since the start of season 1 . If at first glance this idea seems completely silly, he explains: “as soon as he met Chloe, he became vulnerable. He could be trapped in hell, left for dead, and from there, he would try to protect your beloved. ”

Unconvinced, a surfer replies that it would not fit into the universe of the series : “God always loves his son Lucifer and he tries to bring him back to the right path. This is what fans are hoping to see in the conclusion of the series ” . An idea supported by that of another user: “and then, Lucifer is the Devil, he would know if he was in hell, it doesn’t make sense”. There is therefore little chance that this theory is proven in season 5 of Lucifer, on the other hand we can hope the return of Marcus Pierce (Tom Welling) in these final episodes of the series , soon to be broadcast on Netflix.