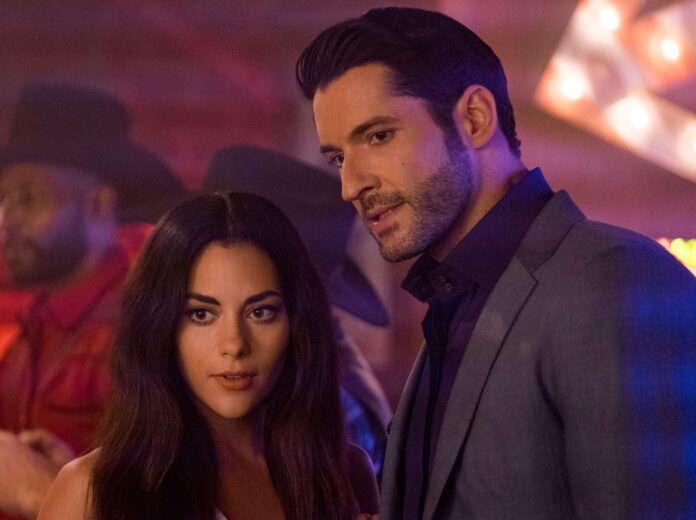 It’s almost time to say goodbye to all these series. All good things come to an end, even the series! And with all of the cancellations or renewals for a final season that have taken place this year, there is clearly something to be lost.

After having made you discover the films and series that you will be able to watch in January 2021 on Netflix, we now suggest, on the contrary, to which you will soon have to say goodbye.

It’s a shame that Mae Martin’s series does not continue beyond the second season, but we must admit that we are already quite surprised that there is a season 2. It should be broadcast in 2021 on Netflix and we are waiting for it.