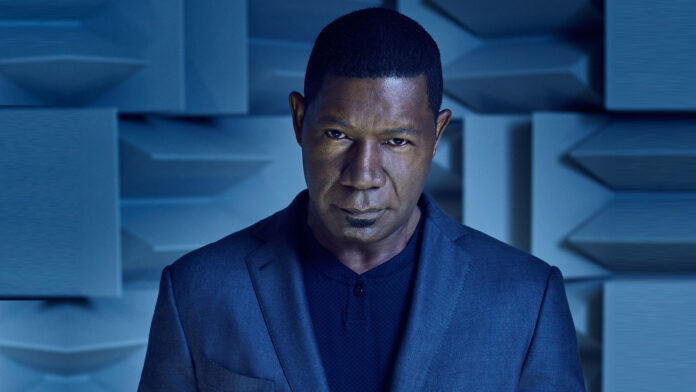 Something that has been generating great controversy on social networks is the fact that the cast and crew of Lucifer have been very active on their official pages with the intention of promoting the ever closer launch of their fifth season . Thing that the Netflix streaming platform has remained silent to date.

Fans were excited and boy are they anxious after a mere speculation, although they are sure that the next arrival of the acclaimed series will be soon, this along with that of actor Dennis Haysbert , who apparently has the answers for the next release date. of the program.

thanks to the lucifans, #lucifer's story will come to an end the way it should: the fifth and final season is coming to @netflix. pic.twitter.com/EvknS5AVHK

The Lucifer character (played by Tom Ellis ) last appeared on the small screen more than a year ago when the original Fox series , recently revamped by Netflix , swept May 8, 2019. Since then, more than A year where fans of the Lucifer series haven’t seen any other appearances by the characters, they are closer to discovering how the devilish Los Angeles playboy will break out of his self-exile in the underworld .

Production on the fifth season was paused just before it ended due to the coronavirus pandemic , forcing filming to close just before the cast could finish episode 16 , the end of the season. So fans after so long have not yet discovered how the devilish Lucifer will get out of his self-exile in the underworld.

The fifth season is getting closer

It is worth mentioning that in the last few weeks some tweets from the showrunner of the series Ildy Modrovich have been highlighted that have caused a stir among the subscribers of the Netflix streaming platform who are now sure that the launch date of the new season will be confirmed before from the end of June .

Newcomer actor Dennis Haysbert was found promoting the new season on his personal Twitter page . In which it is confirmed that Dennis will play the god all powerful creator of the universe in the fifth season of the series . After their most recent tweet, fans were truly excited and eager until their release .