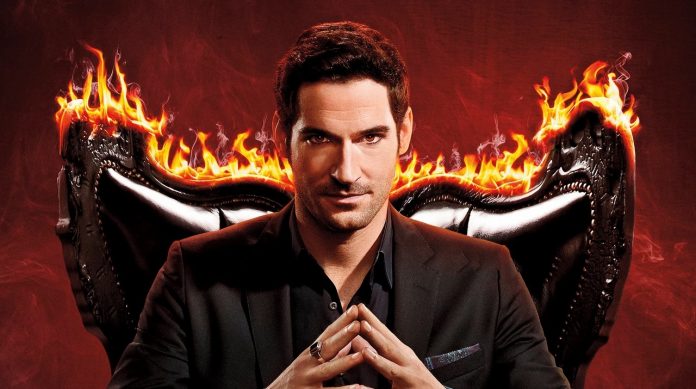 Lucifer series made a bomb-like entrance with its new season. Netflix’s Lucifer adaptation broke records in its first week of release.

Netflix production Lucifer continues to make a name for itself. It was learned that the series, which appeared before its fans on May 28 with the second half of its 5th season, reached significant number of views. According to Nielsen viewing rates, the series is at the top of the list in 2021.

The popular series Lucifer reached 1.8 billion minutes of broadcast time in its first week. Thus, the production managed to leave behind the Disney+ content Raya and the Last Dragon animation.

The audience of the series, which broke records in terms of airtime, is between the ages of 18 and 34. It was also learned that the series was watched more by women. Raya and the Last Dragon follows Lucifer, which is in the first place in the Nielsen ranking, with a broadcast time of 1.1 billion minutes. In the third and fourth places of the list, Sweet Tooth and Dirty John, which are also Netflix contents, take place.

Although Lucifer broke the rating records with its 5th season, it is experiencing a decrease in season scoring. The review site Rotten Tomatoes gave the new season of the series a score of 81%. In addition, there is a serious decrease in audience feedback. However, the increase in viewership shows that the potential of the series is not at all low.

Tom Kapinos is the scriptwriter of the series, starring Tom Ellis, Lauren German and Lesley-Ann Brandt. The production, which is in the categories of detective, comedy and drama, tells the events that Lucifer, who is tired of living in hell, witnessed in the world. Under normal circumstances, the series began broadcasting as a television series produced by FOX. However, the cancellation decision of the series in 2018 will upset the fans that the production was left completely under the control of Netflix.

In the 5th season of the series, it deals with Lucifer shuttle weaving between hell and earth, who wants to fix his relationship with Chole. It is claimed that the farewell of the series, which is expected to be related to the new season next year, will take place soon. According to rumors, Netflix will complete its popular series in the 6th season. It is expected that this information, which upsets the fans but is not certain, will be detailed in the future.

Did you like the 5th season of Lucifer? Do not forget to let us know your opinions about the production.