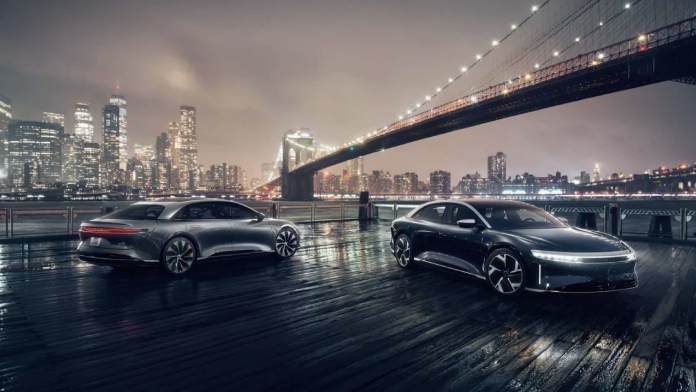 Lucid Air has made a rapid entry into the electric vehicle market. The Lucid Air Grand Touring model, which draws attention with its features and price, was introduced.

Lucid Air, which was founded by a former Tesla employee and made a very ambitious entry into the electric car market, announced the Grand Touring model, which stands out with its features. Currently only available in Dream Edition and Grand Touring models, the company is among the most technologically advanced electric car brands.

Lucid Air Grand Touring, which is very successful in battery efficiency, exceeds expectations in terms of performance. The model, which was launched in the US market, will soon come to the European market as well.

The limited edition Dream Edition model was introduced with the 6,600 cell Tesla Model 3 and the 2170 type battery used in Model Y. Dream Edition, which came up with a 118 kWh battery, managed to attract the attention of many drivers. 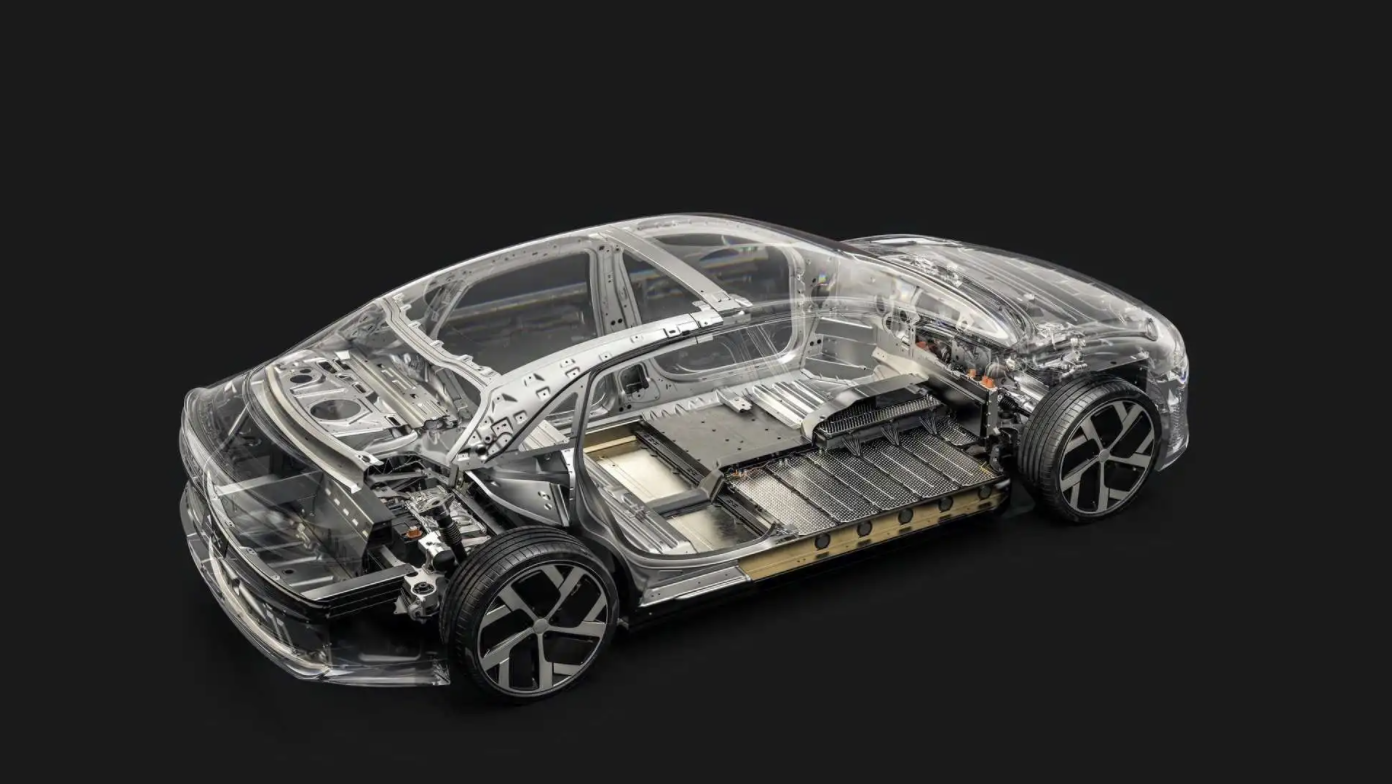 The company introduced the Grand Touring version with a smaller battery of about 6 kWh. The battery cells of the model offered to users with a 112 kWh battery were supplied by Samsung SDI.

Grand Touring, which is very assertive about efficiency, will provide a range of more than 800 km with a full charge. In addition, the vehicle, which can offer a range of 837 km according to EPA (United States Environmental Protection Agency) data, managed to break the all-time record.

The model, which comes out with 900 V battery architecture, has the possibility of charging up to 300 kW. Thanks to the fast charging feature, users will be able to achieve a range of 483 km in approximately 20 minutes. 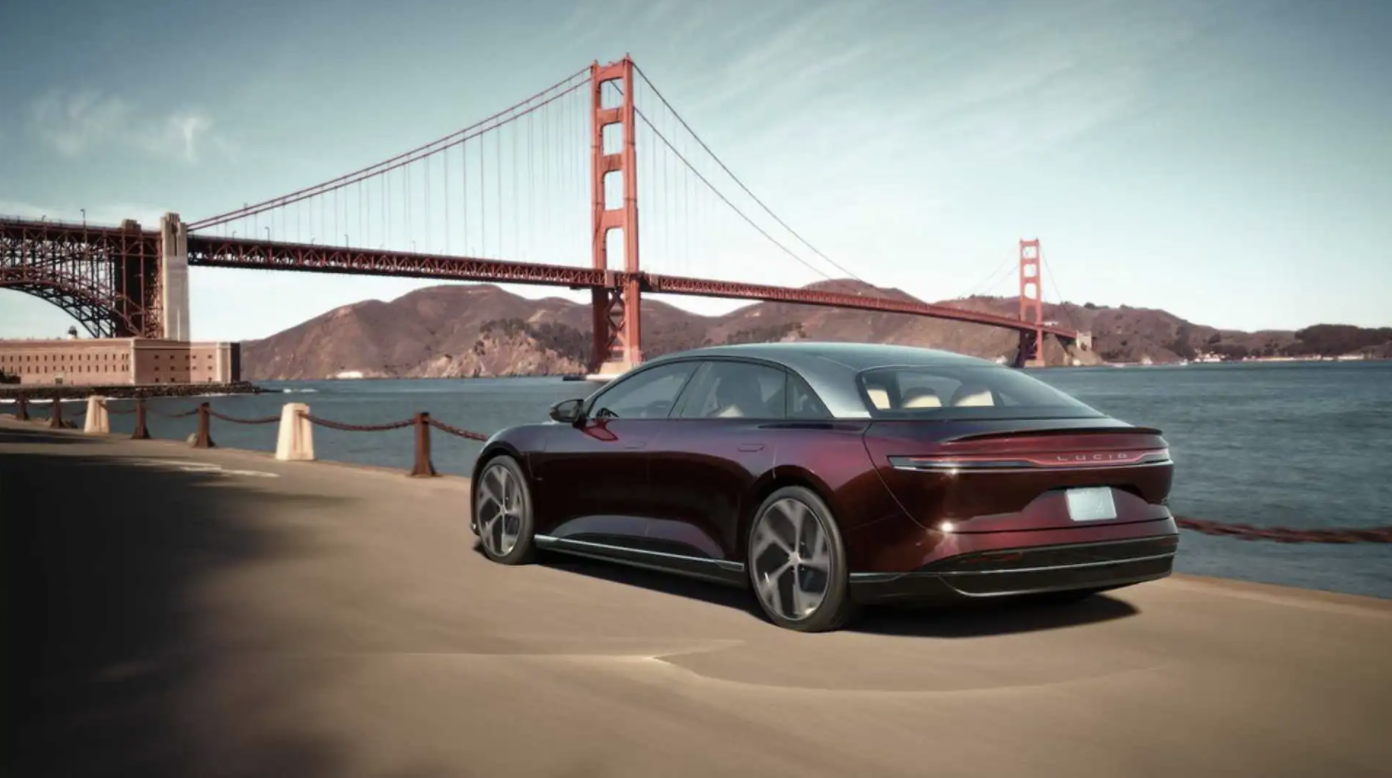 The company plans to sell a total of 20,000 Lucid Air models in 2022. According to the claim of the company, which will announce the SUV model named Lucid Gravity in the near future, it will reach over 120,000 sales in 2025.

The 2022 Lucid Air Grand Touring launches in the US market with prices starting at $139,000. It was leaked that smartphone manufacturers such as Apple, Xioami, realme and POCO would also enter the electric vehicle market.

What do you think about the future of the electric vehicle market? You can share your ideas in the comments.